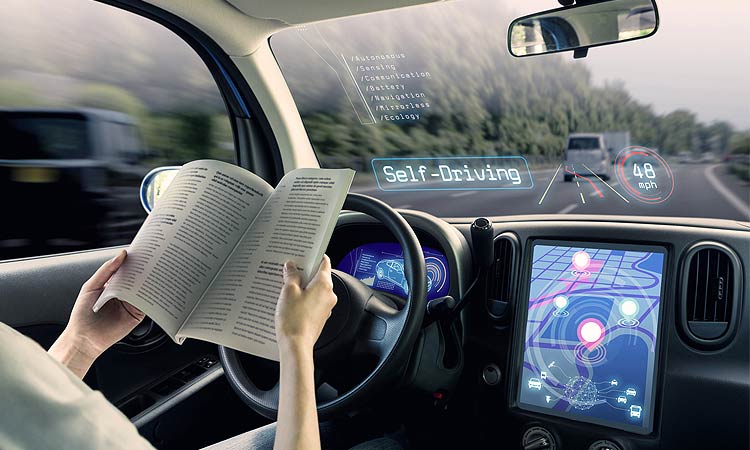 It’s still an early win for companies like Ford, Google and Uber.

The US House of Representatives passed a bill on Wednesday that could soon pave the way for Ford, Google, Uber and other companies to deploy hundreds of thousands of new self-driving cars on the country’s roads.

But the measure isn’t yet law — it still has to survive the slow-moving Senate, where lawmakers continue to wrangle over fine policy details and already seem overwhelmed with a heavy legislative workload this fall.

The overarching goal of the Self Drive Act is to establish a federal framework for the regulation of self-driving cars, something industry experts say is sorely needed in the early days of the technology. It would also dramatically increase the possible number of autonomous vehicles on the road.

Right now, automakers and companies interested in testing self-driving technology have to apply for exemptions to the National Highway and Traffic Safety Administration’s (NHTSA) federal motor vehicle safety standards, and the agency only grants 2,500 per year. The Self Drive Act would increase that cap to 25,000 per year initially, and expand it up to 100,000 annually in three years’ time.

Under the proposal, those companies could obtain exemptions from the federal safety standards that govern all motor vehicles, and they would not have to seek review of their technology before it hits the market. Otherwise, the bill spares automakers from state regulations targeting the way they construct and design their driverless cars.

The Self Driving Coalition for Safer Streets, a lobbying group that includes Google, Ford, Uber, Lyft, Volvo, and more, released a statement praising the House for passing the act. “Self-driving vehicles offer an opportunity to significantly increase safety, improve transportation access for underserved communities, and transform how people, goods and services get from point A to B,” they wrote. 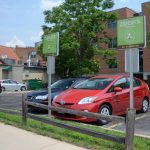 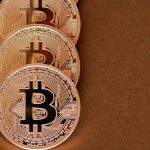