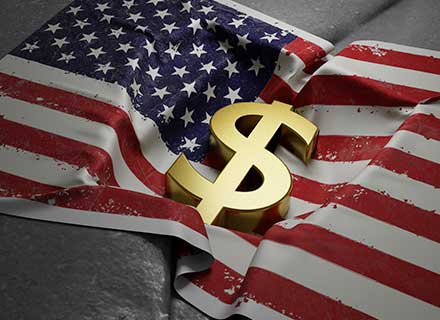 Core CPI rate of inflation preferred by the Fed rises by a higher than expected 0.6%.

The rate of inflation in the United States decreased to 8.3% in April, the first drop in eight months. But the upward pressure on prices is unlikely to relax quickly enough to provide much comfort to Americans anytime soon. Currently, Americans are facing the worst inflation in more than three decades.

According to the US Federal Reserve, the Consumer Price Index (CPI) increased by 0.3% in March, the smallest increase in eight months. Lower gas prices were the chief reason for the small rise in inflation in March. After Russia’s invasion of Ukraine, oil prices spiked, then levelled off in April.

Over the past year, inflation has dropped to 8.3%, down from 8.5%, for the first time since the summer of 2021. The March reading was the highest since 1981. However, the core rate of inflation, which excludes food and energy, increased by 0.6%.

The markets had predicted a gain of 0.4% but were upset by the higher-than-expected increase in the core rate, which was the highest since January.

Although the Fed considers the core CPI to be a more accurate indicator of inflationary trends, most Americans still spend a significant portion of their income on fuel and food. The annual increase in the core rate has dropped to 6.2%, down from a 40-year high of 6.5% in March.

The Guardian quoted Randall Kroszner, an economics professor at the University of Chicago and former Fed governor, saying that the sharp rise in core inflation would concern the Fed. Meanwhile, in remarks from the White House, US President Joe Biden said that his administration is doing all its best to tackle inflation. 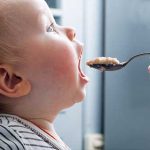 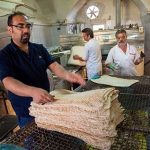