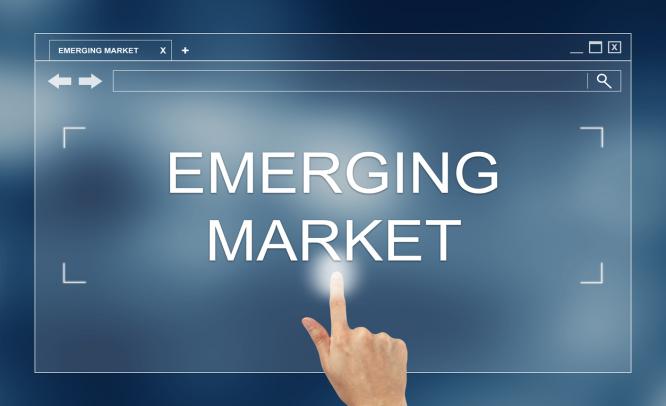 Depends on your timeframe

There are two timeframes within which to consider the impact of the latest interest rate increase by the US Federal Reserve of 0.25%, the first rise in a year, and likely a herald of more rises to come in 2017. And the potential impact differs, depending on which timeframe you choose.

In the short run, I think there is going to be very little impact on emerging markets for a number of reasons, the most important being that this has been fully anticipated. The Federal Reserve has basically been almost close to announcing that this was going to happen.

But another reason emerging markets need not lose much sleep over this rate increase right now is that the rate is still very low. It is at 0.75% in the US, and, in addition, there is no perception or expectation that rates are about to rise in other advanced economies, such as Japan or the EU. Taken together then, interest rates in advanced economies look set to stay extremely low. So, for now at least, emerging markets may not need to worry too much about capital inflows drying up.

But in the medium to long term, a problem may loom for emerging markets. Low interest rates in advanced economies mean rates in emerging markets are relatively higher, attracting capital inflows, mainly through the vehicles of bonds and equities issued by emerging markets. This increases the ratio of debt to GDP in those developing economies, and, crucially, their level of indebtedness in dollars.

If the US Fed continues to raise interest rates, as many expect it to do this year and beyond, the dollar will appreciate further and emerging markets will have to pay back their debt at the higher level of the dollar. The same amount of debt could end up costing them more. Moreover, emerging markets’ availability of external finance might decrease significantly as the interest rate spreads between emerging market debt and US Treasuries may no longer be attractive for investors.

What should emerging markets do? This is the time for Central Banks to act counter-cyclically. In the context of the economic slowdown that many emerging markets are experiencing, lowering domestic interest rates in the short run is appropriate. This will have the double effect of supporting economic growth as well as discouraging excessive and, most importantly, transitory inflows of capital, especially towards debt instruments. This policy prescription is possible at this juncture because inflation rates remain low in many emerging market economies.

As US interest rates normalise to higher levels, emerging markets need to consider increasing their domestic interest rates to dampen the dry-up of capital flows. This policy response will, of course, depend on economic conditions at the time. If emerging markets manage to keep their houses in order, they might be able to show that counter-cyclical policies can serve as an effective defense mechanism against the vagaries of policies in advanced economies. 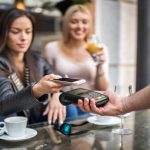 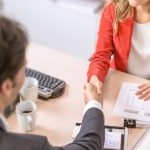