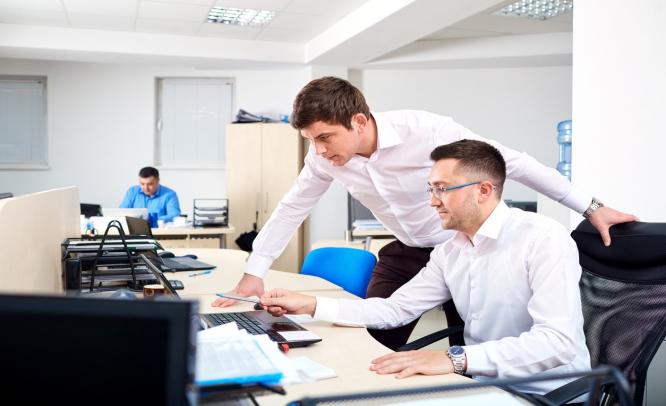 Since the election, financial markets and surveys of business and consumer confidence have showed growing optimism about short-term growth prospects of the US economy. But it’s too early to see this optimism in December’s job growth number, which reflects a continuation of a moderate employment growth trend, according to Gad Levanon, Chief Economist, North America, The Conference Board.

Over the past 12 months, average hourly earnings grew by 2.9 percent, a new record for this expansion. With the labour market tightening faster than pre-election expectations, wages and prices may accelerate, leading the Fed to raise interest rates faster than the market currently expects. 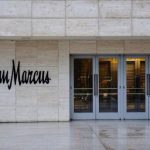 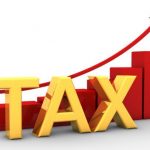 ‘Demonetisation has not hurt Indian economy’