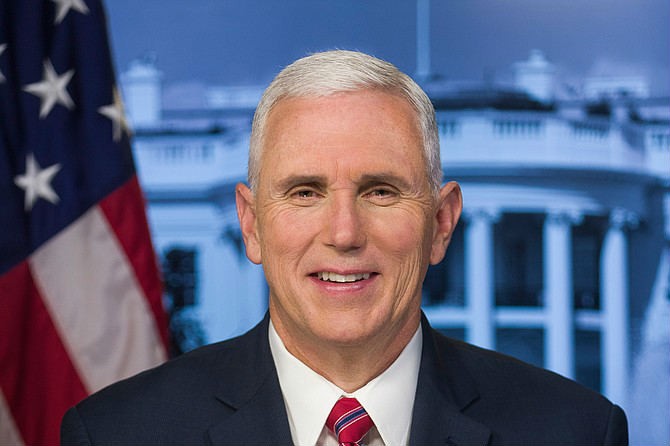 The US is ready to hold discussions with North Korea leadership, according to Vice-President Mike Pence.

“[N]o pressure comes off until they [North Korea] are actually doing something that the alliance believes represents a meaningful step toward denuclearization,” Pence told Josh Rogin. “The maximum pressure campaign is going to continue and intensify. But if you want to talk, we’ll talk.”

The plan to negotiate was initiated during his stay in South Korea to attend the Winter Olympics held in Pyeongchang. The unified strategy could possibly end the nuclear conflict between both countries.

Last August, Secretary of Defense Jim Mattis and Tillerson on Wall Street Journal wrote, “The US is willing to negotiate with Pyongyang. But given the long record of North Korea’s dishonesty in negotiations and repeated violations of international agreements, it is incumbent upon the regime to signal its desire to negotiate in good faith.”

North Korea expert at Yale University, Mira Rapp-Hooper told Vox, “The position Pence just articulated sounds quite a bit like one the administration held over the summer—diplomacy alongside pressure.” 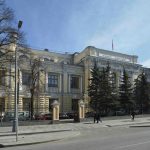 The Central Bank of Russia drops key rate to 7.5% 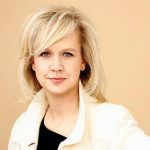