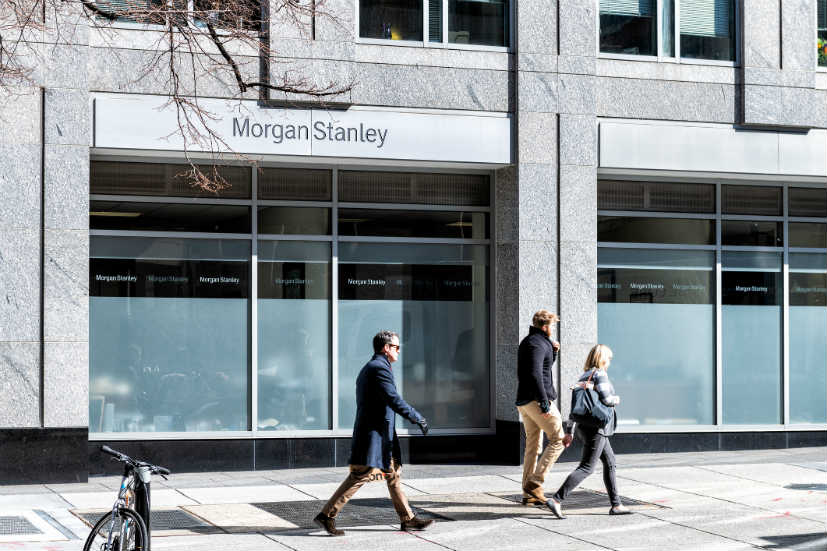 After shutting its banking unit, Morgan Stanley will keep its consulting business, which does not require a licence in Russia

Morgan Stanley has announced that it will exit its Russian banking business in 2020. With international capital markets hard to access after the US hit Russia with sanctions, Morgan Stanley is backtracking on the commitment it made to banking in Russia in 2005.

Morgan Stanley is planning to send a formal request to the Russian central bank to close its banking business in Russia in 2020, the bank’s annual report said. The US company had announced late last year that it was planning a voluntary shutdown of its business in Russia.

Morgan Stanley has the record of not leaving Russia even after the financial crisis of 1998. The US investment bank had opened the Russian subsidiary bank and a local trading platform in 2005.

It has managed some of the largest and high-profile transactions in mergers and acquisitions, debt, and equity in the Russian market. Morgan Stanley had virtually stopped all hiring in Russia by late 2018.

In December 2018, Bloomberg had reported that Morgan Stanley was planning to shut down its equities and currency trading desks in Moscow. Some of the employees were to be transferred to London while others were to be let go, the report said.

The Russian markets have been heavily hit by the sanctions imposed by the US and the European Union for Russia’s annexation of Crimea in 2014. Deutsche Bank and Credit Suisse had earlier pulled back from their Russian operations. 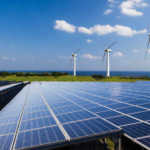 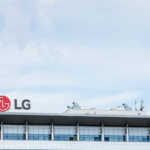 LG pips Apple to the post, to launch 5G smartphone on Friday