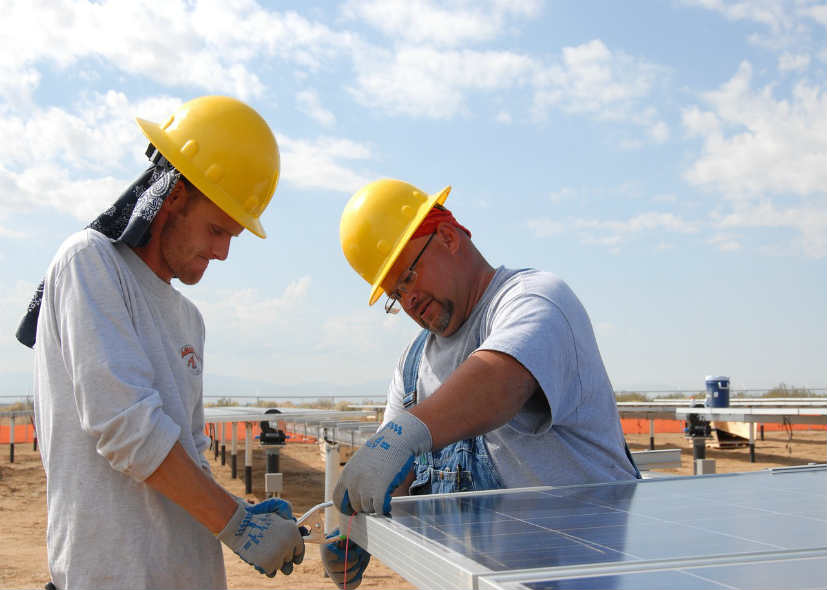 The loss is mainly due to slow installation growth in California and Massachusetts, observed an industry report

Employment within the US solar industry dropped 3.8% to 250,271 jobs in 2017 from 260,077 jobs in 2016. According to CNBC, the report emphasizes on factors such as decline in utility-scale and residential solar installations, and hesitation about solar tariffs on imported panels.

The industry firmly believes that increased panel pricing will largely affect workers in the industry while a minor portion of manufacturing will benefit from the hike.

Solar Foundation President Andrea Luecke, said in a statement, “After six years of rapid and steady growth, the solar industry faced headwinds that led to a dip in employment in 2017, including a slowdown in the pace of new solar installations.”

The Foundation carried out a survey which reports 86% of solar companies reveal tariff would severely affect their business; and 71% of companies have realised the negative impact from 2017 tariff, prior to Trump’s announcement. 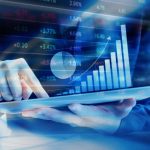 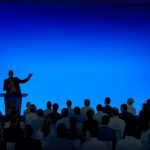 African Takaful Forum to be held in Nigeria supported by NAICOM