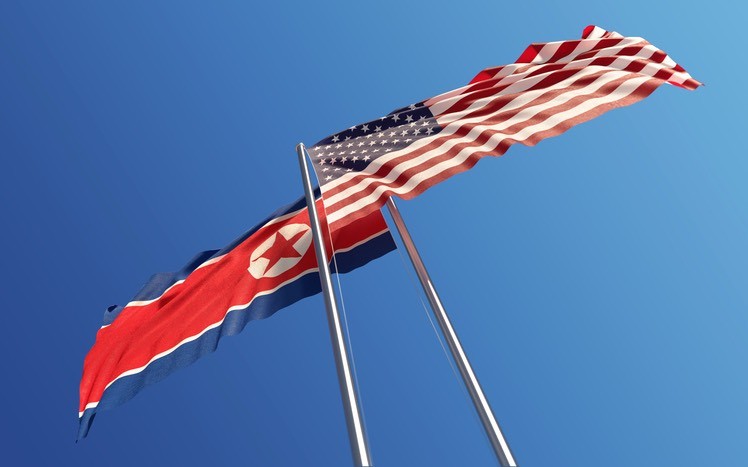 North Korea fires a ballistic missile creating political tensions, making the US ask China to sever all its oil supplies to North Korea

Pertaining to Pyongyang’s recent missile test, the US envoy Nikki Haley at the United Nations Security Council special session mentioned that the US President stated that China should cut off oil its supplies to Pyongyang.

Yesterday Pyongyang tested its third intercontinental ballistic missile (ICBM). It was asserted that the missile was capable of striking at anyplace in the United States.

The ICBM flew for more than 50 minutes off the coast of Japan for 210 km west of Aomori Prefecture in Japan’s Exclusive Economic Zone. In turn it activated South Korea’s test launch. The situation sowed seeds of political turmoil in the region after a silence of more than two months.Hwasong-15 was North Korea’s 20th launch of a ballistic missile this year.

Nikki warned that if war broke out if war broke out North Korea’s regime would be ‘utterly destroyed’. She also warned North Korea that such acts of ‘aggression’ will only make situations worse for the region.
Ambassador Nikki said, “We need China to do more. President Trump called President Xi this morning and told him that we’ve come to the point where China must cut off the oil for North Korea.

“We know the main driver of its nuclear production is oil. The major supplier of that oil is China.”

The US President himself made a Twitter post saying, “Just spoke to President XI JINPING of China concerning the provocative actions of North Korea. Additional major sanctions will be imposed on North Korea today. This situation will be handled!” 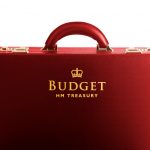 Is the Chancellor aware of opportunities Brexit offers? 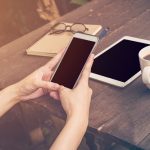