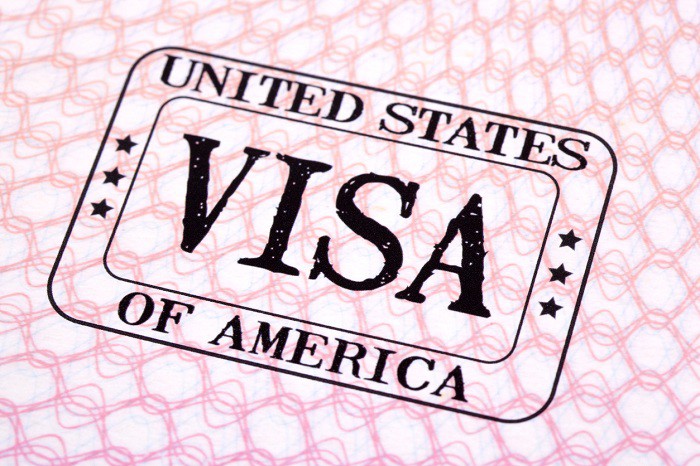 Under Presidential Order 13768, anyone who has any kind of a criminal record, or has even been charged but not convicted, is a priority for removal (previously called deportation)

This is going to be one of the most difficult summers ever for US Green Card and visa holders in all categories. What few foreigners are aware of is Presidential Order 13768. Under that Order, anyone who has any kind of a criminal record, or has even been charged but not convicted, is a priority for removal (previously called deportation). Many people leaving for vacation have no idea they will not be returning home to their careers and families.

As a result, people with careers, jobs, homes, cars, and children who leave the United States will most likely not be able to re-enter for approximately eight months. Many immigration issues have been covered in the press and as a result, Presidential Order 13768 has been overlooked by many.

It is a very dangerous provision. A simple shoplifting charge can keep someone out of the United States. Unless a visa or Green Card holder applies for a waiver (a complex legal document that uses legal precedents to ask the government to overlook a charge or conviction) and has it approved, he or she will most likely not be able to re-enter after their vacation is over.

Only about 1% of immigration lawyers are qualified to create waivers, and they are the legal equivalent of open-heart surgery. There are various sub-categories of waivers but not all immigration offences qualify for waivers.

Some waivers are only for visa holders, and not available for Green Card holders. It takes, on average, eight months to be able to re-enter after filing a waiver, which itself takes 3-4 weeks to prepare. Once a foreigner is outside the country, he or she will not be able to enter, even while waiting for the result of the waiver.

For people in the United States on a student visa or with serious career and family obligations, this situation can be extremely destructive.

Citizenship applications are on the rise, and the reasons are interesting 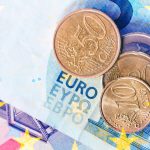 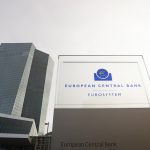