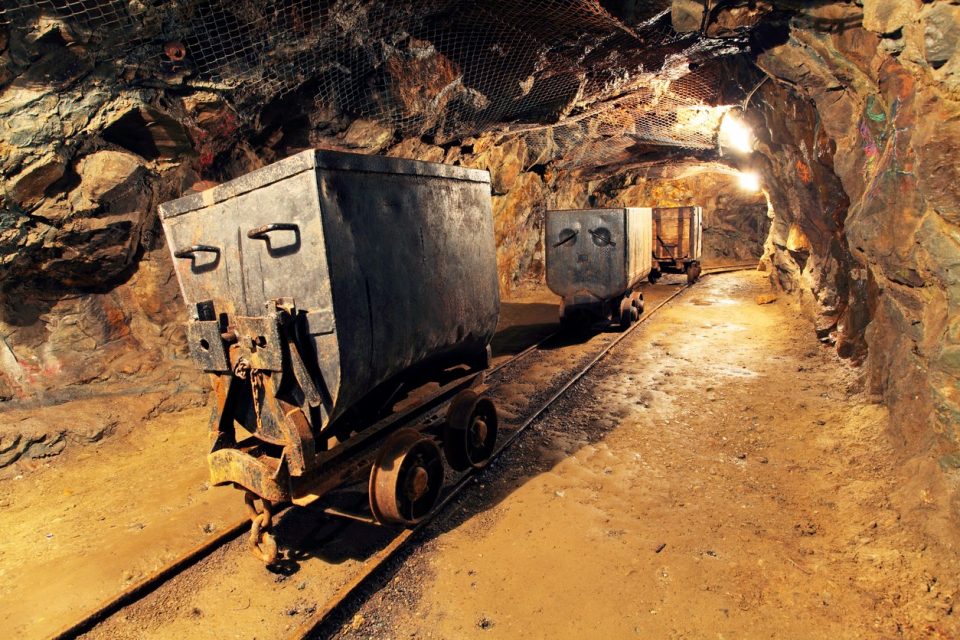 Telstra and Newcrest Mining are working together to connect the people living and working on a remote gold mine in Papua New Guinea to family and friends around the world. Jim Clarke, Director of Global Connectivity and Networks, tells us how satellite technology is making a difference to a major mining operation

Newcrest is the largest gold producer listed on the Australian Securities Exchange, and one of the world’s largest gold mining companies. It owns and operates a portfolio of predominantly low cost, long life mines in Australia, Papua New Guinea, Indonesia, and Côte d’Ivoire.

The company has embarked on a digital transformation program, which has included investing in quality connectivity to their remote locations such as their Lihir mine in Papua New Guinea. Connectivity to the mine site was delivered through existing geostationary satellite links that served the 2000-plus employees living and working on the island and delivered download speeds of between 6 – 10Mbps.

The challenge for the Lihir mine is its extreme remoteness – it is on the Aniolam Island more than 900 kilometres north east of Port Moresby. The only way to improve connectivity to the island and fully leverage the productivity and cost savings from the digital transformation program was via a Medium-Earth-Orbit (MEO) satellite service, which is where Telstra came in.

Newcrest has signed a five year agreement with Telstra to provide a dedicated satellite service to their Lihir gold mine that delivers high quality internet speeds to the remote location. The solution extends Newcrest’s Wide Area Network service from Telstra via a constellation of MEO satellites, which are provided in partnership with O3b Networks. Newcrest played a significant role in bringing our new partnership with O3b into being.

O3b satellites orbit at 8,062 kilometres above the Earth’s equator, compared to traditional geostationary satellites which orbit at around 36,000 kilometres. Being closer to the Earth’s surface dramatically reduces the latency (i.e. lag time) usually experienced, while higher throughput provides more bandwidth. This means important corporate software applications and collaboration tools, that many employees use every day, will run faster and have more capability.

“Newcrest is very proud to be the first gold miner in the southern hemisphere to make use of this innovative new service to significantly improve the network experience at Lihir. Any mining company claiming it wants to be a leader in the application of digital technologies can’t be serious about that, without first delivering quality network connections to their sites, regardless of how remote they are. As well as the ability to deliver better IT and digital solutions to Lihir, the new link will have a tangible effect on the quality of life for our people who live and work on the island.”

This lower latency, high bandwidth satellite service is also keeping Newcrest’s 2000 plus workforce stationed at its Lihir mine – many of whom spend weeks away from home at a time – better connected with their families and friends

According to Gavin, this enhanced connectivity has been embraced by employees and their families, improving morale and the quality of life for people working at the mine.

The future of remote connection

Telstra’s satellite services address an important need in the market, particularly in those industries with remote operations such as mining, oil and gas, as well as government and construction. The MEO satellite service, in conjunction with Telstra’s market-leading terrestrial network, offers a very high throughput and cost-effective service that cannot be offered on other types of satellite technology. 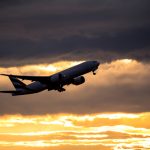 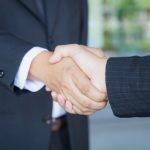