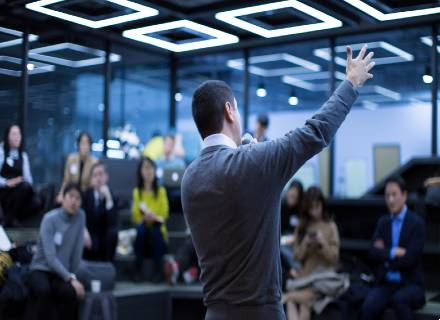 Venture Capital (VC) investments in UK fintech firms have reached £3.6 billion in the third quarter of 2021, according to a report by Tech Nation. During the first nine months of the year, UK fintech startups received $11.4 billion in VC funding, up from $4.57 billion in the whole of 2020.

During the first half of the year, the number of unicorns in the UK has also doubled. Out of the 112 tech unicorns in the country, 40 of them are from the financial technology sector.

Katja Palovaara, fintech programme lead at Tech Nation told the media, “As the UK’s flourishing fintech sector continues to drive more investment than ever before, our fintech companies are not just disrupting traditional financial sectors; they are working alongside them to ensure that everyone has the tools and knowledge they need to succeed financially.”

“Many of these fintechs are not only focused on helping people earn more and invest better, but on making the world a better and fairer place. We can’t wait to see what they do next.”

According to a KPMG report published earlier this year, the UK fintech sector has seen £18 billion worth of deals in the first half of this year, placing the UK in second after the UK. KPMG said that the UK was given a one-off lift by the $14.8 billion purchase by the London Stock Exchange of the financial data provider and Bloomberg rival Refinitiv. 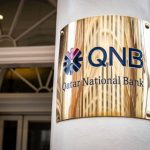 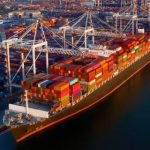