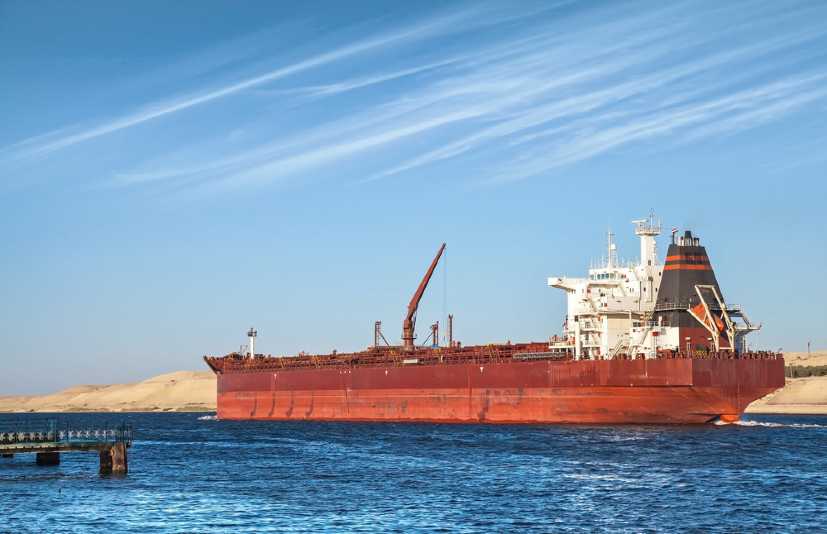 China is the biggest buyer of Venezuelan crude

Venezuela has resumed sending crude oil shipments to China despite US sanctions, according to media reports. China is also the biggest buyer of Venezuelan crude. Previously, Venezuela sold oil to China via ship-to-ship transfers at sea, however, now Venezuela will deliver crude directly to Chinese shores. It is not clear how much oil is being imported from Venezuela by China.

In October, China’s crude oil imports registered a 6.5 percent year-on-year decline since April to 10.06 million barrels per day (bpd), as refiners slowed down on their purchases amid a drop in throughput and less import quotas. 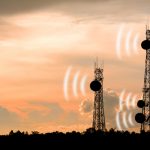 Exis Telecom to be the first MVNO to launch in Mexico 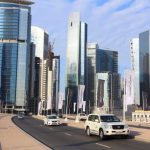