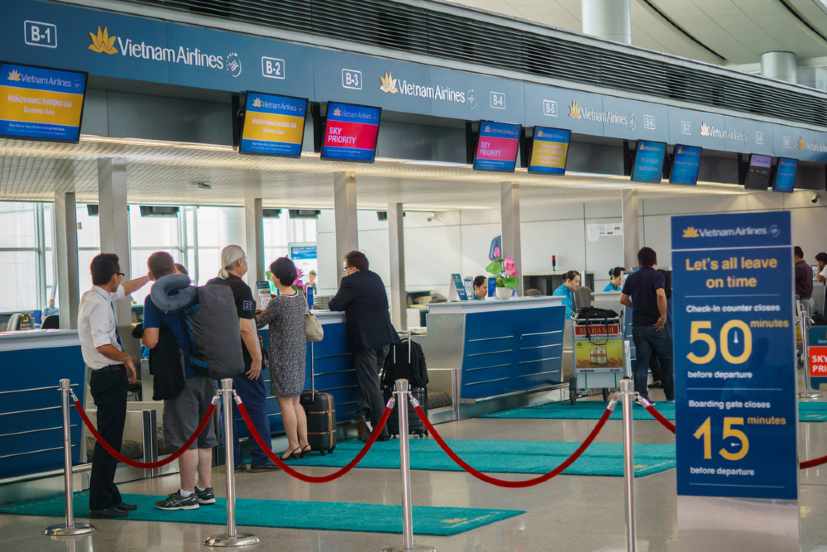 The carrier resumed all domestic operations earlier this month

Vietnam Airlines is planning to resume international operations in the month of July, after resuming all domestic operations earlier this month, according to reports in the media.

The airline is also planning three to four return flights a week from Hanoi and HCMC to Hong Kong and Taiwan.

Vietnam Airlines chief executie Duong Tri Thanh revealed that the airline awaits permission from the authority. “Vietnam Airlines is ready to resume flights as soon as the restrictions are lifted,” he told the media.

Last month, it was reported that Vietnam Airlines is planning to add as much as 50 new aircraft to its fleet. The news comes amid a time when the global aviation is accumulating losses in billions due to the coronavirus pandemic.

Vietnam’s Civil Aviation Authority expects local airlines to lose hundreds of millions of dollars. Vietnam Airlines is forewarning a loss of $843 million in 2020. In the first quarter of 2020, the airline lost $110 million.

Reportedly, Vietnam Airlines is planning to acquire 50 more aircraft at a cost of approximately $3.8 billion.

Vietnam is one of the fastest-growing aviation sectors in the world. Besides Vietnam Airlines, other carriers such as Jetstar Pacific, Vietjet Air, Vietnam Air Services Company (VASCO), and Bamboo Airways also operate in the region. 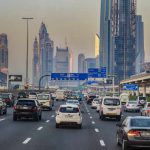