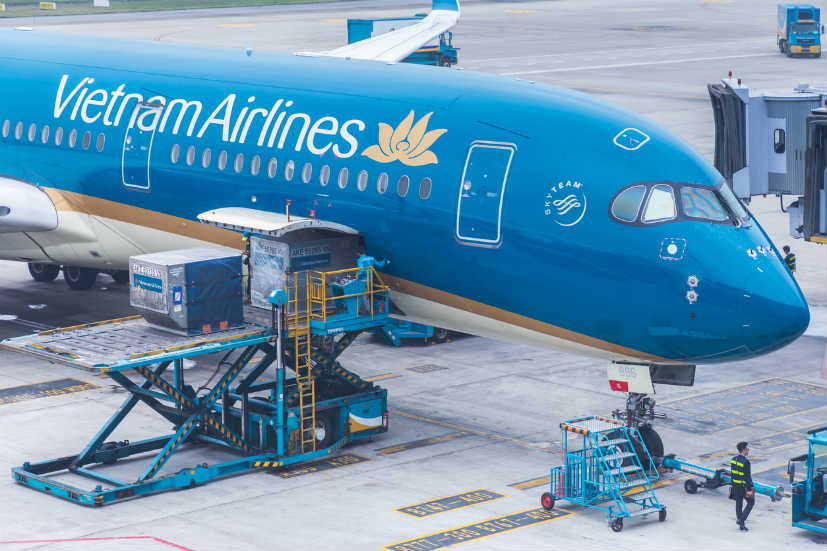 Vietnam Airlines has entered into a joint venture with ST Engineering, a Singapore-based aerospace engineering group, to provide maintenance, repair, and overhaul (MRO) services to Vietnam Airlines and other partnered airlines.

Vietnam Airlines chief Duong Tri Thanh told the media, “The establishment of a joint venture will bring more aircraft and added value to Vietnam. Likewise, it will help to improve the technical level of the domestic aircraft maintenance industry as well as the competitiveness of the national airline.”

Back then, ST Engineering aerospace sector president Lim Serh Ghee told the media that the partnership with Vietnam Airlines, which has existing maintenance facilities in the country, enables ST Engineering to set-up capabilities within a very short timeframe and also allows them to start operating with a ready baseload. 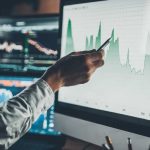 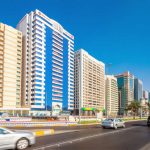