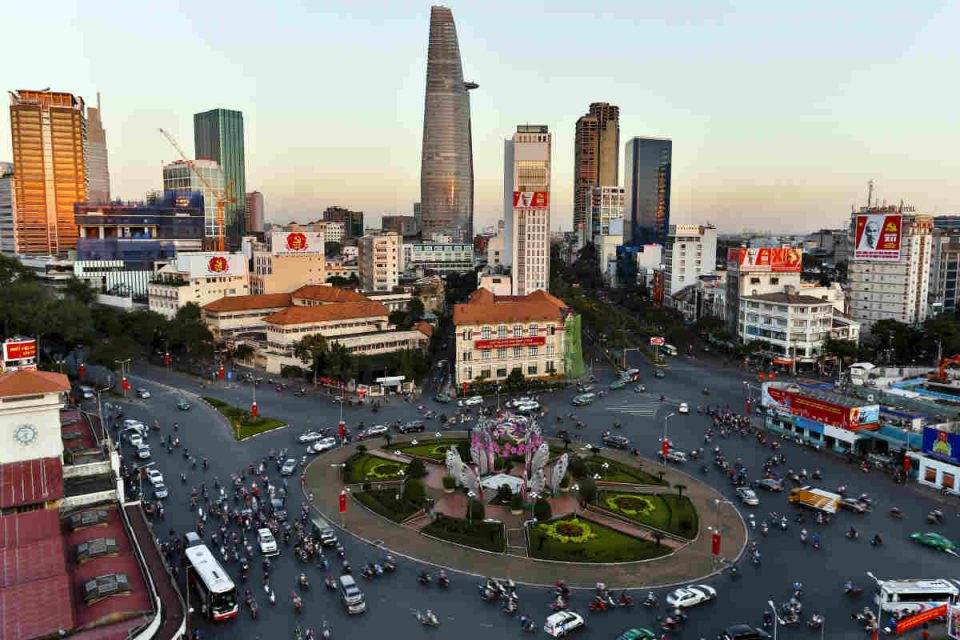 At less than 1% of GDP, Vietnam has among the world's least life insurance penetration levels

Vietnam’s insurance sector seeks to sustain a lofty growth rate of 18.42 this year, as per the nation’s Insurance Supervisory Authority (ISA).

According to a report published in the Viet Nam News, the local insurers are also endeavouring to augment their overall assets by 13.3 percent year-on-year to VND514.80 trillion, while reinvesting into the economy VND433.06 trillion, or 15.1 percent more than last year.

Phạm Thu Phương, deputy director of ISA, revealed that the organisation would carry on the process of enhancing its mechanisms and guidelines, in a bid to attain its benchmarks.

He added that the ISA will concentrate on revamping to enable the insurance market grow transparently, safely and successfully in compliance with globally accepted standards.

Phuong went on to say that the ISA will concentrate all its resources especially towards the accomplishment of the amended Law on Insurance Business, and also on policies to monitor the execution of the law such that it fully adheres to the country’s socio-economic development frameworks and international regulations.

As per the report, Vietnam has one of the world’s lowest life insurance penetration levels at less than 1 percent of its GDP. The typical insurance premium in Vietnam is at $30, which is way beneath the worldwide average of $595 and the Southeast Asian average of $74.

In an attempt to boost the market and enhance the standards of insurance services, ISA is contemplating to urge the Ministry of Finance to grant licences to overseas investors in insurance and re-insurance to operate in the country.

Phuong concluded by saying that the agency will join hands with related other entities to analyse and utilise other latest insurance products this year, apart from utilising agricultural products as suggested by insurers. 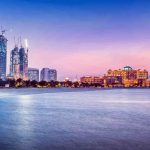 ADFD to fund $105 million for energy projects in 8 countries 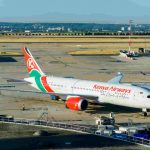