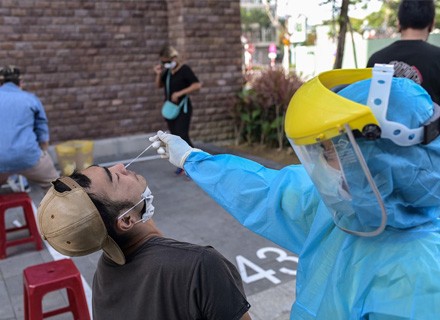 As of Sunday, there were 208,060 active cases in the country

As the COVID-19 wave keeps wreaking havoc in Southeast Asian countries, including Vietnam, it looks difficult to achieve the 6.5 percent gross domestic product (GDP) as the cases show no sign of slowing down, according to media reports. As of Sunday, Vietnam registered 208,600 cases of the virus, including the 207,490 registered cases on April 27, since the wave started.

Vietnam has now gone through 11 consecutive days with a daily increase of Covid-19 cases. The country’s Ministry of Industry and Trade (MOIT) in a July report said that achieving the previously set growth targets for the entire year is going to be difficult, since it requires excellent control over the spread of the virus and ensuring the production and business activities are not hampered.

Because of the country’s swift and effective control measures earlier this year , Vietnam enjoyed steady economic recovery from 2020, a year troubled by the pandemic, when its GDP growth rate plunged to 2.91 percent, the lowest over the past decade.

According to Vietnam’s General Statistics Office (GSO), during the first half of this year, the country recorded a year-on-year GDP growth of 5.64 percent, well above the 1.82 percent posted in the same period last year.

The industry and the construction centre were the primary reason behind such a spectacular growth. The sector registered a growth rate of 8.36 percent against the first half of last year, and contributed 59.05 percent in overall growth.

But the Covid-19 situation in the country took a turn for the worse in April this year as the Delta variant became the main cause of concern. In order to curb the spread, strict measures were put in place, and that hindered the recovery momentum of the country.

Some of Vietnam’s industrial parks were forced to temporarily cease operation due to clusters of infections, and the Vietnamese capital Hanoi and the southern business hub Ho Chi Minh City (HCMC), the epicenter of the current Covid- 19 wave, went into lockdown in July with very strict social distancing measures in order.

The number of new enterprises established in July in the country also dropped by 22.5 percent from the previous month and their total registered capital also went down by 25.3 percent.

At present, inoculating the citizens of the country remains the top priority of the Vietnamese government. According to official statistics, as of August 5, Vietnam has received 18 million doses of Covid-19 vaccine from other countries and international organisations. 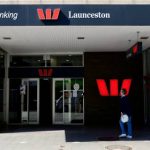 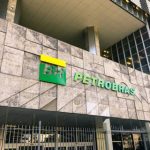 Petrobras extends deadline for sales contract for its refineries