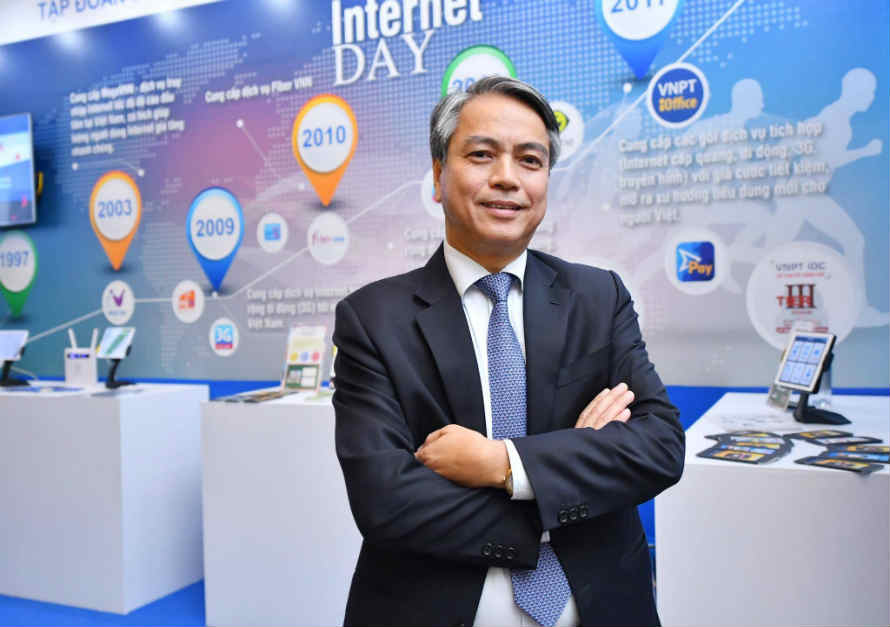 The Vietnamese government’s Vietnam Posts and Telecommunications Group (VNPT) is a fast growing telecom company and considered among the most valuable brands in the Southeast Asian nation. Read on to find out how they are succeeding in a dynamic Vietnamese market

In 2017, according to Brand Finance, VNPT and VinaPhone (subsidiary corporation of VNPT) are among the top 10 most valuable brands in Vietnam.  VNPT ranked third with a value of $726 million VND while VinaPhone ranked 8th with the value of $314 million VND (one level increase and increase 11% compared to 2016).

In 2017, VNPT added over 20,000 mobile stations (2G, 3G, 4G) nationwide as the total number of mobile stations to approximately 75,000 mobile stations. VNPT’s 4G network has been rated as the top download / upload site in Vietnam by Deloitte Consulting (based on measured data and statistics of the Open Source Web site). In addition, VinaPhone has also been voted as the 4G mobile network with typical quality of customer care.

In 2017, VNPT launched the operation of the AAE1 broadband submarine cable. Total international Internet bandwidth increased by 83% compared to 2016; total caching capacity of VNPT has increased 2.1 times compared to 2016. Up to now, the quality of VNPT’s FTTH broadband download / upload has risen to the first position in Vietnam.

VNPT’s IT products are penetrated into market

The field of IT will remain a key business segment until 2020, as VNPT has a strong investment strategy for this field and has achieved the results in 2017. Last year, VNPT has become a strategic partner in telecommunications and IT with 52 out of 63 provinces and cities. In 2017, VNPT approached, introduced, and deployed the smart city model in 17 provinces and cities. In addition, the Group has deployed the IT solutions to the Ministry of Culture and Sports, the Tourism Administration, the Ministry of Construction, the Central Economic Commission;

After a period of market launch, many IT solutions of VNPT has been widely used and well-appreciated by customers. VNPT’s e-Government solution has been deployed in 61 provinces and cities, of which five provinces and cities have been deployed 100% to commune and ward level; 14 Provincial People’s Committee and the Ministry of Construction have been linked to inter-state management software. Products are constantly being improved to meet the needs of customers.

In 2017, VNPT continued to implement the goal of mastering customer terminal equipment, actively ensuring safety and security on the network. VNPT produced over 2.1 million products, including 1.5 million GPON ONT and many new products in the areas of IoT, LTE, sensors.

Total production of fibre optic cable for network development is 52,066 km. The total value of domestic industrial products and services used by VNPT is VND 8,744 billion – four percent higher than that of 2016. The total revenue of exports to India, Cuba, Myanmar, South Korea, Philippines reached 335 billion VND. VNPT has established a joint venture company, Stream Net, which operates broadband network and telecommunication services in Myanmar. The expansion of bilateral and multilateral cooperation with international associations and organizations has contributed to VNPT’s access to advanced IT solutions in the world, directly serving business activities of VNPT as well as opening up to new markets in 2018.

Make more effort to bring the best experience to your customers

The business results of VNPT Group in 2017 will be the premise for the breakthrough and more successful development of the group in the next stage – the breakthrough phase of digital technology, smart technology in the 4.0 industrial revolution.

Facing the challenges of the new age, with the experience, with the strategy and vision of VNPT3.0, all staffs of VNPT Group will continue to promote achievements in 2017 to successfully complete the growth targets of the Group in 2018, including: 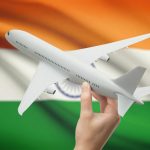 India is the fastest growing domestic aviation market in 2017 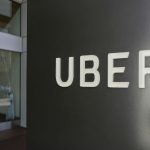 Uber and Waymo caught in a copyright class suit