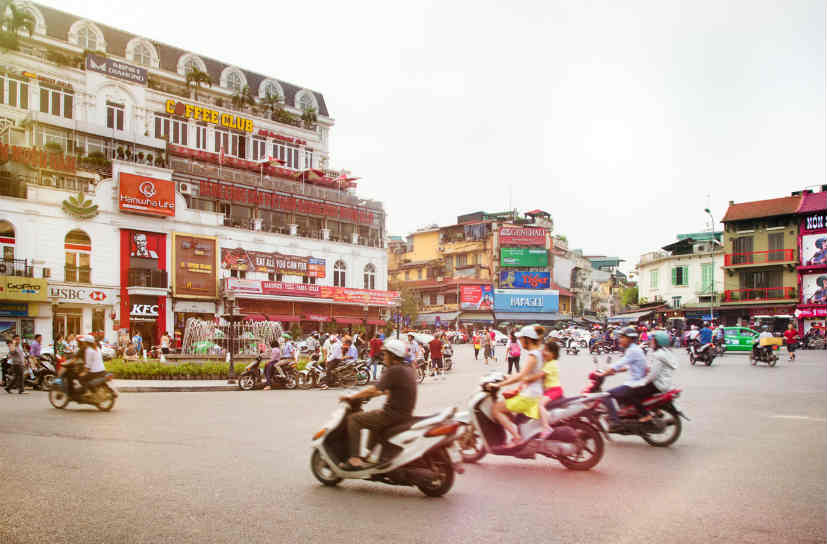 The airline subsidiary of Vingroup, Vinpearl Air has been granted a business licence by the Hà Nội Department of Planning and Investment, media reports said. Vinpearl Air was formerly known as VinAsia Trade Development and Services JSC.

The airline will fly on international routes and will have more than 30 aircraft. It is headquartered in Hà Nội’s Vinhomes Riverside Long Biên, with a registered capital of VNĐ1.3 trillion. VinAsia Tourism Development JSC,

Hoàng Quốc Thủy and Phạm Khắc Phương are the founding shareholders of the airline. VinAsia Tourism Development JSC owns a larger stake of 45 percent in Vinpearl Air and the rest is acquired by the remaining two shareholders.

The VinAviation School plans to train 400 pilots and technicians annually. The training will be carried out based on the standards defined by the Civil Aviation Authority of Vietnam, the US FAA, and the European Union Aviation Safety Agency.  The Vinpearl Air Training Centre will offer aviation-related courses for light dispatchers, trainers, operators, and other aviation personnel.

“The scarcity of pilots and flying techniques is happening not only in Vietnam but all over the world,” said Chairman of Vinpearl Air board of director Nguyen Viet Quang. Through training, Vingroup aims to reduce the shortage of domestic workforce and create global opportunities for the country’s pilots.

“The salary in this industry is very high, ranging from VNĐ100 million and more per month for commercial flight pilots and VNĐ200 million per month or more for the captain–teacher. The training time is only 18-21 months,” Quang said. 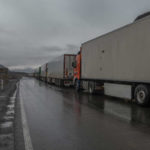 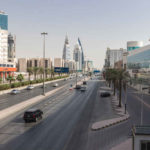