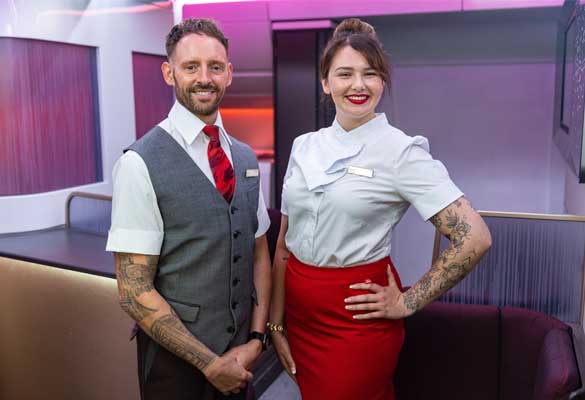 British airline Virgin Atlantic will now let its cabin crew display tattoos. They are the first among the world’s leading airlines and the first in the UK to do so.

However, there is still a ban on facial and neck tattoos for flight attendants, along with tattoos referring to nudity, violence, drugs, and alcohol.

The decision to enable cabin crew to use tattoos comes a month after Virgin Atlantic launched a branding campaign named, ‘championing individuality.’

Estelle Hollingsworth, the carrier’s chief people officer, said that the restrictions are being relaxed in line with a focus on inclusivity and championing diversity.

Hollingsworth also said that many people get tattoos to show their distinct identities, and the airlines will not exclude their customer-facing and uniformed employees. At Virgin Atlantic, we want everyone to be themselves, she added.

Before, the airline policy prohibited visible tattoos on cabin staff, hiring only those individuals who could hide them under their uniform. Other crew members hid their tattoos with makeup.

According to Virgin Atlantic, those with full-arm tattoos, who previously had to wear long-sleeved shirts while on duty, would benefit from the new policy.

It is not the first time Virgin Atlantic made headlines for a significant policy shift. In 2019, it was one of the first airlines to relax strict makeup rules for cabin crew. 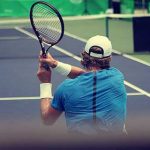 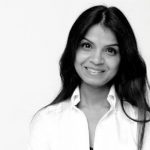