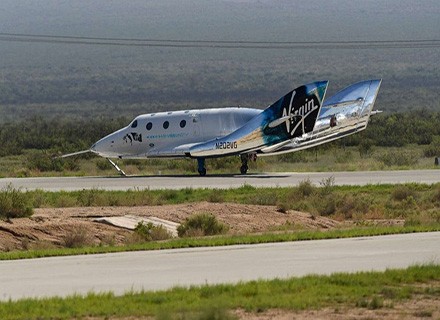 Shares of Virgin Galactic dropped by more than 17 percent right after the company announced a massive share sale after completing a successful space test flight with founder Richard Branson on board over the weekend, according to media reports. Virgin Galactic said that it has struck a distribution agency agreement with Credit Suisse Securities (USA) LLC, Morgan Stanley & Co. and Goldman Sachs & Co. to sell as much as $500 million in stock from time to time. The company also mentioned that proceeds from any sale would go to the development of its spaceship fleet and other purposes.

A filing from the Securities and Exchange Commission showed that the shares finished the session with a loss of 17.7 percent at $40.51. Along with Richard Branson, Virgin Galactic flew an entire crew to the edge of outer space in its VSS Unity spacecraft, which reached 55 miles above sea level. This brings the company closer to taking passengers to and from space. Virgin Galactic plans to start commercial services next year, with each ticket costing hundreds of thousands of dollars for such flights.

Other companies that might join Virgin Galactic in transporting passengers to and from space are Elon Musk’s SpaceX, as they plan to fly the chief executive of a payments company and three others into orbit this year. Jeff Bezos has also been investing in his space company, Blue Origin that plans to fly him and three others to suborbital space on a company rocket July 20.

Till now, Virgin Galactic has reported 600 reservations for future flights backed by $80 million in deposits. The company also reported a loss of $273 million from last year. When compared to its competitors like SpaceX and Blue Origin, Virgin Galactic has a business model that is more deeply tied to the emergence of a space-tourism sector. 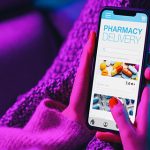 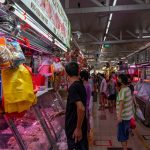