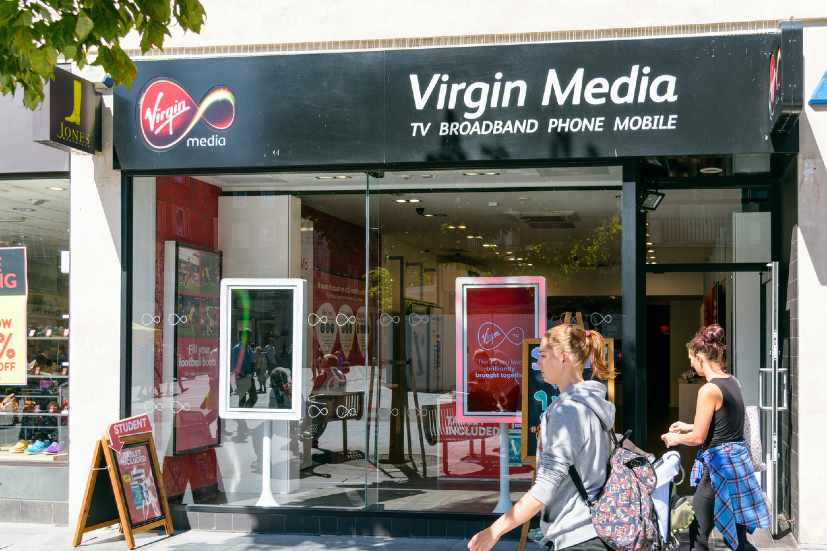 The new company will be valued around $38 bn

Liberty Global, which owns Virgin Media and Telefonica, which owns O2, have decided to merge their UK operations in order to create UK’s largest telco, the media reported.

Both Liberty Global and Telefonica will own 50 percent each of the new joint venture, which will be valued at around $38 billion. The board of directors for the new company will have eight members four O2 and four from Virgin.

The chairman’s position for the new company will be altered every two years.

The joint venture will compete directly with BT, which is the only operator in the UK to own both a mobile and fixed network, and it’s been investing to upgrade to fiber-optic broadband.

The companies expect total synergies of £6.2 billion after integration costs of an estimated £700 million.

The deal between Virgin and O2, which started last December, is expected to reshape the telecom sector in the UK as it brings together the second-largest broadband network with the largest mobile network, which has 26 million direct customers and 34 million non-direct clients, via brands such as Tesco Mobile and business users.

Jose Maria Alvarez-Pallete, chairman and chief executive of Telefonica told the media, “Combining O2’s number one mobile business with Virgin Media’s superfast broadband network and entertainment services will be a game-changer in the UK, at a time when demand for connectivity has never been greater or more critical.”

According to the Financial Times, Telefonica will receive £5.7 billion in cash to help it reduce its heavy debt position along with an equalising payment from Liberty Global of £2.5 billion reflecting Virgin Media’s £11.3 billion of debt. 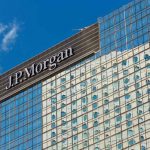 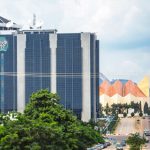