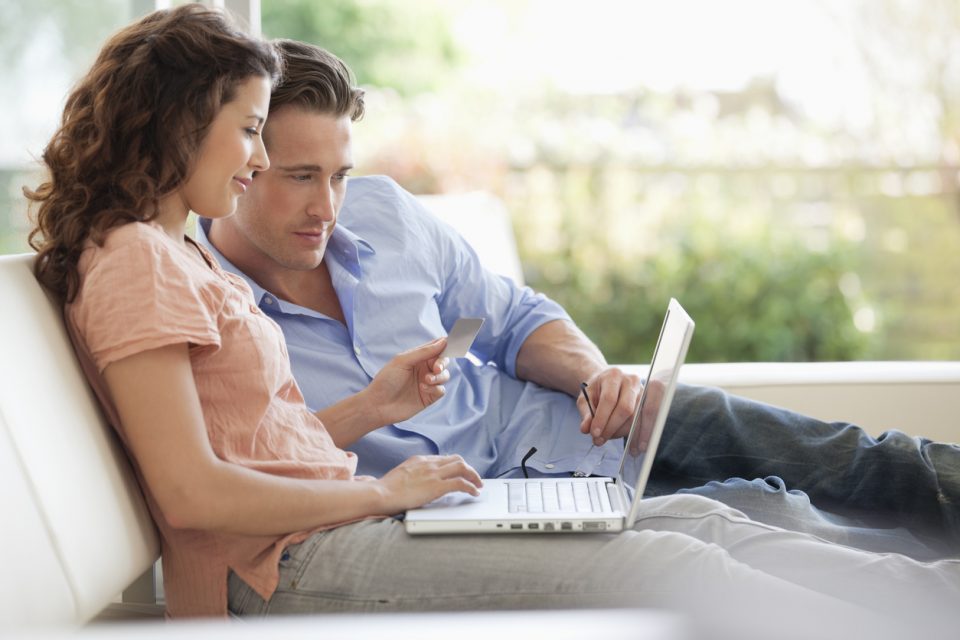 A huge rise in cyber-attacks is costing industries around the world billions of dollars, but many businesses are turning to virtual payments in the fight against digital fraud.

There has also been a huge rise in ransomware attacks, where hackers encrypt sensitive or financial data and demand a ransom to decrypt it. Such attacks grew by 50% last year with high profile victims such as the NHS and Danish transport giant Maersk suffering breaches.

Online travel agencies (OTAs) are particularly at risk because of the large number of transactions carried out over the internet between clients and suppliers and across multiple jurisdictions. According to data from Mountain View, online travel businesses lose anywhere between 0.64% and 2% of their annual revenues to fraud. It doesn’t sound like a large percentage but with global revenues at $530bn in 2015 and expected to surpass $760bn by 2019, the potential damage as a result of fraud is enormous.

OTAs, however, are fighting back by overhauling the way they make and receive payments online. Not only is this helping to protect against fraudulent transactions and data theft, it’s also making digital travel agencies more efficient by speeding up payment processes.

The problem with the existing system
Clients normally pay OTAs the full upfront cost of their holiday and then the OTA will pay its suppliers. The vast majority of these transactions are done either by bank transfer or credit card. If the system is secure and a supplier is trusted, it works well – the client gets a great holiday, the travel agency makes another sale and hoteliers and airlines receive the right booking fees when they’re supposed to.

With 53% of all travel bookings now made online, the need to protect those digital payments is greater than ever.

Using virtual account numbers to outsmart the hackers
Virtual Account Numbers (VANs) are the latest weapon in the fight against cybercrime, helping to stop thieves dead in their tracks. They are an ideal B2B payment solution for companies looking to add another layer of security.

VANs are not yet widely known about but they are a very clever innovation in payment technology. In essence, a VAN is a unique 16-digit number that is generated each time a transaction occurs. The number is linked to an actual credit card account but it is the VAN rather than the real credit card number a supplier will receive.

VANs can be valid for a single transaction or they can be set for a certain number of transactions, certain monetary amounts, particular merchants or for a set period of time. Even if hackers do manage to steal the number, they can’t use it because it will have expired or the amounts being charged won’t fit within the set parameters.

VANs are also associated with MasterCard which is backed by its MasterCard guarantee, which means that in the event a supplier fails to supply the goods or services or money is taken fraudulently, then the payment will be covered and returned.

Other benefits to businesses
The major attraction of VANs is their ability to safeguard credit card details in the event of a security breach, but they also offer a range of other benefits too. Companies like eNett can set up VANs payment systems which not only protect against online fraud, but also speed up payment processing, automate many of those manual processes and can even help guard against supplier default. The online travel industry currently spends around $1.5bn a year on manual processing and as much as 40% of the industry still relies on this method. But by automating with a VANs payment solution, businesses can cut down on IT and accountancy costs.

VANs also help mitigate exchange rate fluctuations, stop subscription services auto-renewing, provide extra peace of mind when using untrusted websites and can help flag up any overcharges or billing errors. For example, if an OTA pays a supplier a similar amount each month, they can set a VAN to have upper and lower transaction limits. Anything above those amounts will be stopped and the OTA is alerted.

An aid to rapid expansion
VANs can help OTAs expand very quickly and easily into new jurisdictions. VANs are accepted anywhere where Mastercard is online. They are accepted in 35.9 million locations in over 70 different countries and across more than 30 different currencies. Instead of having to set up payment processes in each new country, OTAs can simply generate VANs, which will be accepted in that country because of its connection to Mastercard.
Given that those payments are rapid and automated, it means suppliers can receive their money on time and build trust with new partners.

Mitigating currency fluctuations
Working across multiple jurisdictions in different currencies can affect OTA margins. Brexit has weakened the pound against the dollar and euro, eroding travel industry profit for UK OTAs. However, because VANs are a much faster method of payment it means rates can be locked in at the time of booking, reducing the chance of any profit being wiped out by a currency fluctuation.

There is also the possibility of grouping together the best prices from suppliers at a favourable FX level which allows agencies to provide a more competitive rate for customers.

Pros and Cons
VANs are definitely the new frontline in the fight against online fraud, but although they guard against financial data, they don’t stop hackers from accessing personal details which might be used in identity theft. They’re also not quite as easy to generate on mobiles as they are on laptops and PCs. However, the benefits far outweigh the disadvantages.

Any other exciting opportunity is that of mobile. Within the UK, Smartphones have overtaken desktop use when it comes to booking holidays online with 67% using this method. It’s only a matter of time before the technology to generate VANs easily through a mobile becomes readily available. 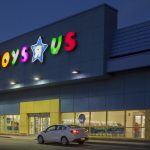 Toys R Us is still hiring holiday workers, despite bankruptcy 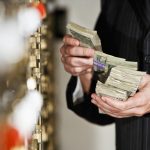