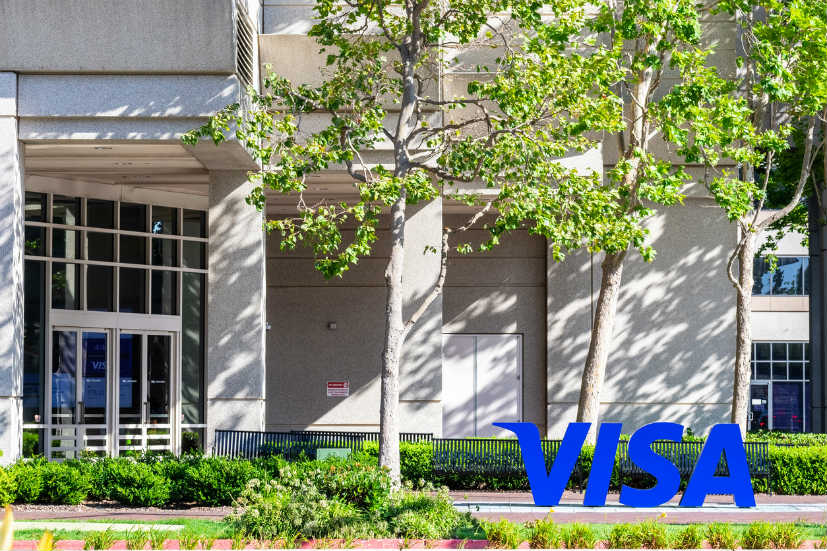 Visa is set to acquire a 20 percent stake in Lagos-based fintech company Interswitch in a deal worth $200 million, according to local media reports.

The deal would see Visa become a cornerstone investor in Interswitch ahead of its scheduled London IPO in the first half of 2020. The deal is expected to boost Interswitch’s IPO and the startup is expected to be valued at around $1.5 billion.

Many in Africa believe Visa’s investment in Interswitch will significantly change the fintech landscape in Africa.
Victor Asemota, a veteran tech investor told the local media, “We were once talking about validation but we have moved way past that now to strategic positioning by major players. It is no longer a case of let’s see where this is going. It is now a case of jumping on the bandwagon.”

The investments by Visa and Mastercard highlight their desire to benefit from and tap into the fast-growing and under-penetrated markets in Africa.

Founded in 2020 by Mitchell Elegbe, Interswitch is one of the largest electronic payments and infrastructure companies that focus on Africa. Interswitch’s card scheme, called Verve, is Africa’s largest with more than 19 million active cards on its network. The company also operates in more than 20 other countries.

Earlier this year, Visa also took part in a funding round for Indonesia’s ride-hailing startup Gojek. Visa recently
announced that it is collaborating with Gojek to bring a pay later service to the platform and new capabilities to pay in installments.

The company has also invested in Singapore-headquartered Grab. 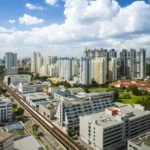 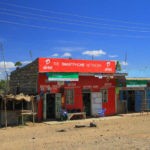 Kenya’s EACC is yet to clear Telkom-Airtel merger