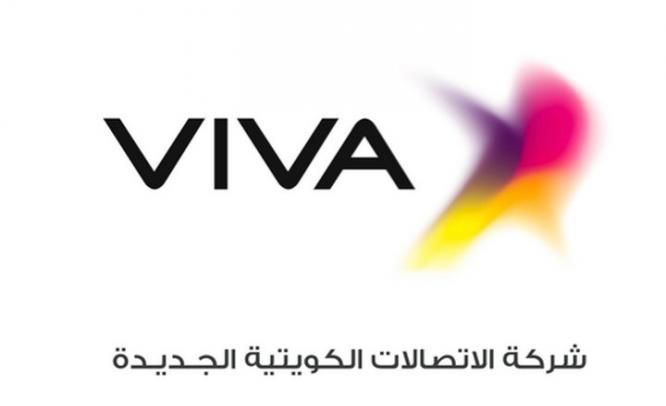 International Finance Magazine reports on Viva Kuwait’s loan for its expansion and diversification in the market and explains the Murabaha facility and its impact on the debtor and creditor.

Viva Kuwait, an affiliate of Saudi Telecom Company (STC) has signed a $ 270 million, five year loan with National Bank of Kuwait (NBK) to finance the operator’s network expansion it said in a statement on Tuesday. The borrowing also includes a $ 70 million ‘Murabaha’ facility a cost plus profit arrangement in Islamic Finance from NBK’s subsidiary, the Boubyan bank. The tenor of financing is five years. Murabaha is a sales contract in Islamic Finance where the bank buys a product on behalf of a client and resells the product to the same client by clearly mentioning the cost incurred in the buying the product and the margin or the markup when the product is sold back to the client. In most cases the bank pays for the product in full and allows the client to pay the bank back in instalments. Islamic Finance forbids the payment and receiving of interest in financial transactions, therefore instead of having a regular loan issued by conventional bankers, the bank lends money to the client to buy products, in case of Murabaha, the financial institution responsible for financing buys the product and resells the product with a markup to the client.

Chief Executive Officer of Viva Kuwait, Salman Al Badran said “This strategic partnership will help Viva to further expand and develop its operations by allowing additional investment in its people, network and services and most importantly diversify the funding sources for its operations and expansions, while preserving its financial strenghth”.

Adel Al-Majed, CEO and Vice Chairman of Boubyan Bank said, “Signing a financing agreement of this value reflects the ability and commitment of Kuwaiti banks to shoulder their responsibilities in financing the projects of leading companies which have clear strategy and strong operational activity”.

Viva which competes with Zain and Ooredoo (Qatar Telecom) subsidiary Wataniya, has built a 27 percent market share since launching its services in 2008. STC owns 26 percent of Viva Kuwait.

What is Murabaha and how does it impact the debtor ?

Murabaha is very popular in Islamic Finance, especially for the buying of commodities involving large sums of money where it is difficult for the client to pay in advance or when the commodities supplier does not trust the client. It is Shariah compliant as there is no interest rate on a deferred payment the financial institution gives to the client. Since the markup is fixed, banks are more comfortable in entering the Murabaha arrangement than in profit or loss sharing options where the income is not guaranteed to the banks.

For example:- If Roger decides to buy a house he asks a bank to purchase it and then sell it back to him for a higher price than the bank paid for the house. The bank pays for the deal upfront and Roger amortizes his payments over an agreed upon time. From Roger’s perspective, this is similar to a conventional mortgage because the payments are likely to be the same. As the debt is free from interest, it complies with the Islamic laws, which forbids the receiving or payment of interest.

Some Islamic scholars however, argue that the profit from the second sale is imitates interest too closely and is against the principles of Shariah. 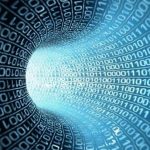 Top 10 Tips for Managing and Making Sense of Big Data 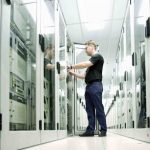