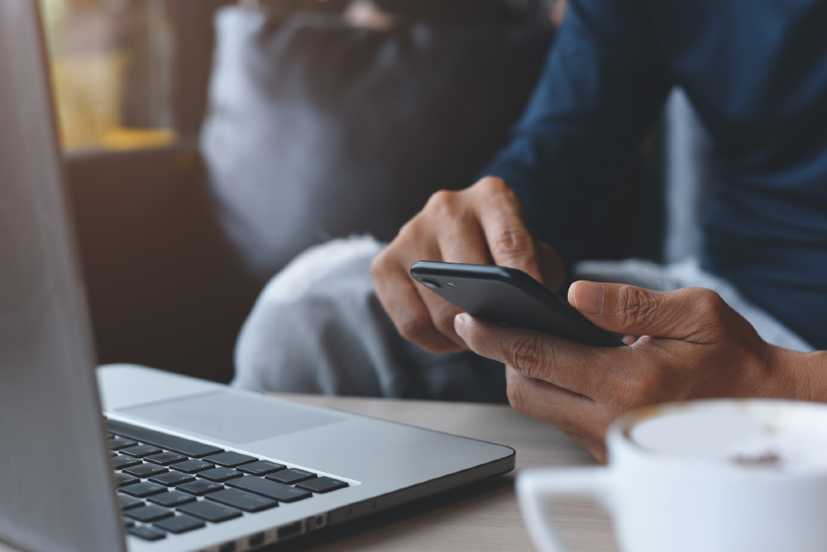 The funding round was led by Sequoia Capital China

South Korea-based fintech startup Viva Republica, the operator of peer-to-peer payment service Toss, has raised around $173 million in a fresh funding round, the media reported.

The funding round for Viva Republica was led by Sequoia Capital China.

Other existing investors that participated in the funding round include Aspex Management, Kleiner Perkins Digital Growth Fund, Altos Ventures, Goodwater Capital, and Greyhound Capital, Viva Republica revealed in a statement.

SG Lee, co-founder and chief executive at Viva Republica told the media, “We are building a financial super app fundamentally innovating across every facet of consumer finance. We believe that this fundraising has brought us a step closer to reaching our goal and we will continue to dedicate our efforts until we revolutionize all financial activities within everyday lives through Toss.”

“The newly launched firm will try to become a true business partner for its customers and bring change to the local payment market.”

So far, Toss has raised around $530 million in separate funding rounds and the company is valued at $2.6 billion. 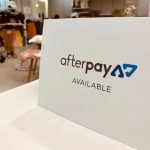 Afterpay plans to expand in Asia through Empatkali acquisition 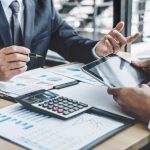