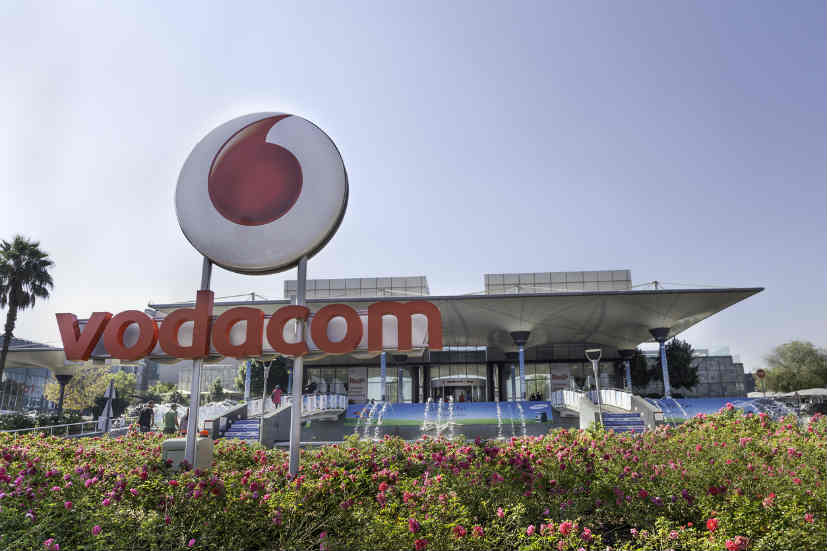 Vodacom has added 608,000 customers to its South African network in the second quarter, with an average of 67,000 people opting for its services every day. Still, the company has not managed to churn enough profits from its customers in South Africa, media reports said.

Factors including reduction in out-of-bundle data rates and regulations on data usage and the shift between roaming partners from Cell C to Telkom are the reasons for the company’s drop in revenue, it said.

According to the new regulations, a cell phone provider cannot automatically switch users to out-of-bundle use without seeking user permission. The providers will have to allow users to roll out unused data before the date of expiry and transfer the data to other users of the same providers.

South Africa has one of the most expensive data prices compared to the rest of the continent. 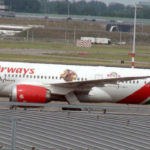 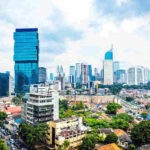