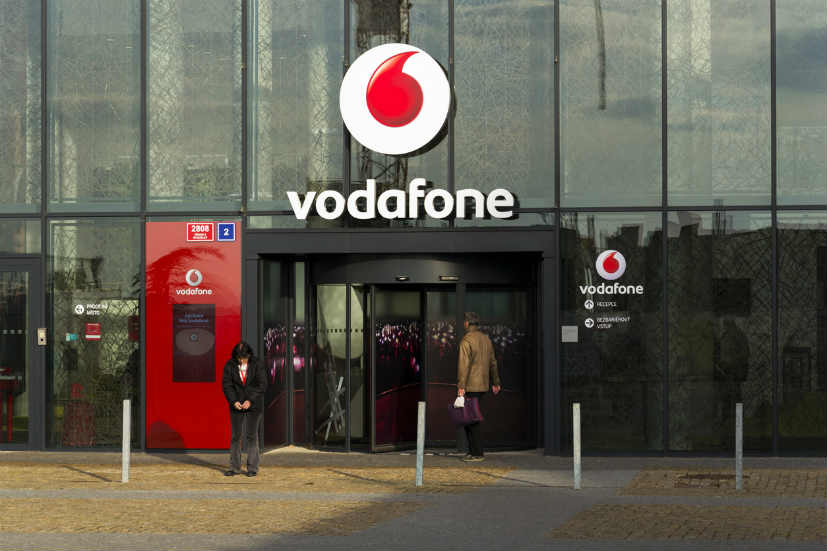 Vodafone’s representative told the media that, “Vodafone Group has decided to withdraw from the Libra Association. We have said from the outset that Vodafone’s desire is to make a genuine contribution to extending financial inclusion. We remain fully committed to that goal and feel that we can make the most contribution by focusing our efforts on M-Pesa. We will continue to monitor the development of the Libra Association and do not rule out the possibility of future cooperation.”

Members of the Libra Association were expected to invest $10 million to launch Libra. Other members including Lyft, Uber, Coinbase and Spotify are still a part of the association.

Facebook’s debut in cryptocurrency has stoked fear and criticism among  central banks and regulators, stalling the project’s progress. They have expressed concerns on various platforms regarding privacy, money laundering, consumer protection and economic financial stability. 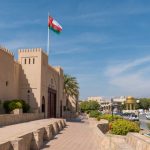 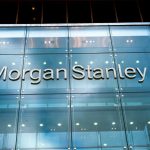