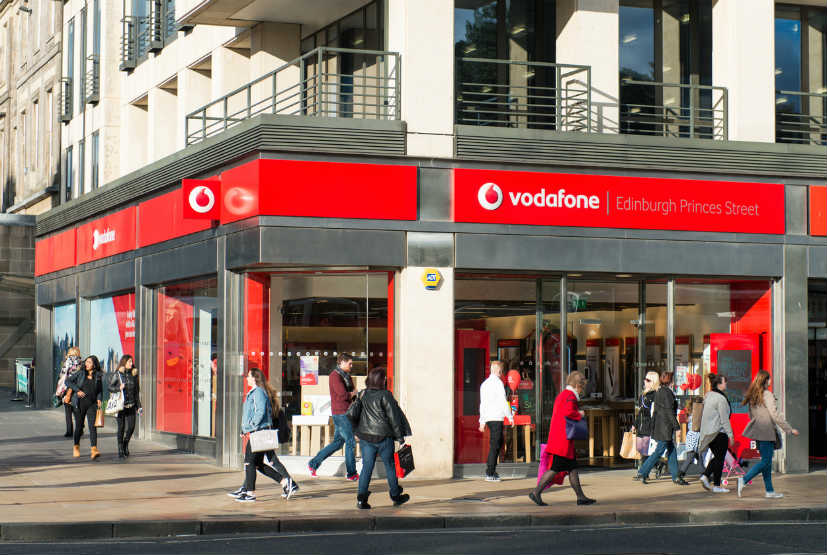 Vodafone has cut its dividend for the first time to pare debt and invest in new technologies. The telecom operator also needs to complete its acquisition of Liberty Global.

Vodafone is focusing on building superfast 5G networks for retail and enterprise clients. It plans to share infrastructure with rivals wherever possible. The telecom operator is facing heavy payments to launch 5G services and for its fixed-line broadband play.

Under former CEO Vittorio  Colao, Vodafone had broadened its scope of operations from pure-play mobile player to fixed line services in major markets. In the meanwhile, Vodafone withdrew services from other areas in India and the US.

Vodafone is buying Liberty Global’s assets in Germany and Eastern Europe for an enterprise value of €18.4 billion. The acquisition of Liberty Global will add to its massive €27 billion debt load.

Reed said that the dividend cut will help the telecom operator reduce debt as the company expects top-line growth to improve from the second quarter. Vodafone had earlier announced job cuts in Spain and India. In India, the company said that it had realised synergies from its merger with Idea while revenue had stabilised there. The telecom operator made a net loss of Rs48.8 billion in the fiscal fourth quarter in India.

The company reported group revenue of €43.7 billion for the year to the end of March with an operating loss of €951 million. Group revenue was down 6.2 percent over 2017. Adjusted core earnings rose 3.1 percent organically. 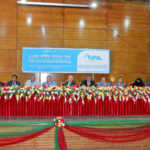 How Islamic Finance and Investment Limited is changing finance in Bangladesh 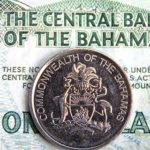 What’s next after Bahamas decides to create a digital fiat currency?