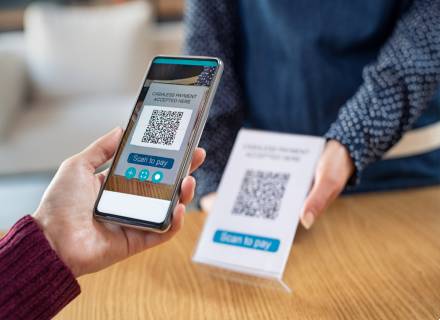 Investors that participated in the funding round include PLDT, KKR, and Tencent among others

Philippines-based technology company Voyager Innovation have announced that it has raised around $167 million in a fresh funding round to fast-track financial inclusion in the country, media reports said. Voyager Innovation is the parent company of PayMaya, the Philippines’ most popular payment app.

Investors that participated in the funding round for Voyager Innovation include existing shareholders such as telecom giant PLDT, global investment firm KKR; and China-based tech giant Tencent among others. New investors such as IFC Financial Institutions Growth Fund also participated.

With regard to the funding, Orlando B. Vea, Voyager and PayMaya chief executive officer and founder told the media, “We have seen a quantum leap for digital payments adoption in the Philippines over the past year, and PayMaya has served as the nexus connecting consumers and enterprises with enriching digital finance experiences. This investment supports the unique value we bring and gives us a natural head start with the target market for the digital banking service.”

In April 2020, Voyager announced that it raised $120 million from PLDT, KKR, Tencent, the International Finance Group (IFC) and the IFC Emerging Asia Fund. So far, the company has raised around $452 million.

Earlier this month, UNObank and Tonik had their application approved by the Central Bank of Philippines to operate as a digital bank in the country and they aim to bridge the gap of financial inclusion in Southeast Asia and eventually South Asia. 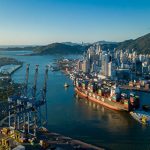 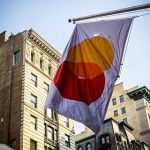