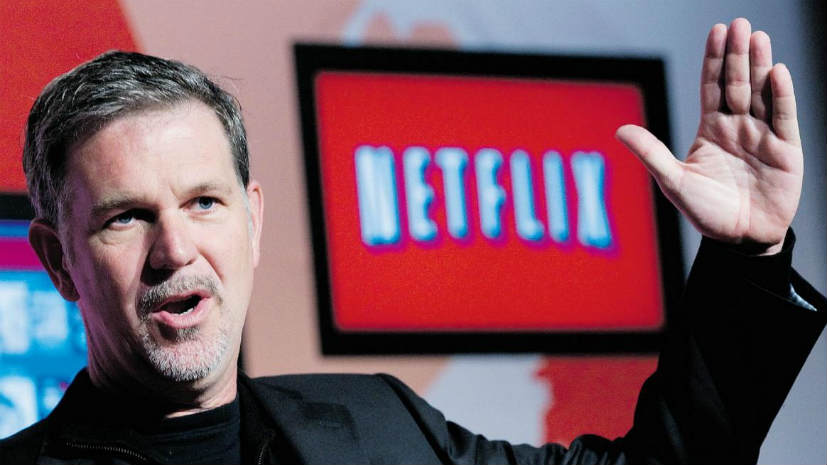 “I wrote this letter because Netflix subscribers are unable to securely connect to the platform they’re paying to access,” explains Gargiulo. “This comes after Netflix decided to ban VPN connectivity to its platform altogether in 2016, citing copyright concerns from content providers like Sony Corporation, 21st Century Fox, Inc. and NBCUniversal, Inc.”

Currently, the VPN ban at Netflix forces users to choose between their online security and entertainment. With a large portion of customers connecting via public WiFi-including any of the estimated 500mn hotpots found in coffee shops, airports and hotels worldwide-the liability is omnipresent.

“This is a huge problem for Netflix that is coming to a head,” Gargiulo adds. “Hackers who prey on Wifi users know Netflix customers cannot use a VPN, making them perfect targets. Forcing users to disable fully encrypted internet access to use a premium service will result in large-scale security vulnerabilities for any company and their customers over the next decade.”

Netflix restricts certain content by region and country. The US version currently hosts the largest streaming catalog, which is why many overseas customers have relied on VPNs to access the same content that US

subscribers already enjoy. In a move to curb this ‘unauthorized usage’ by paying customers, Netflix has banned VPN access outright. The fallout is proving to be disastrous.

“Netflix can modernize its policies and still preserve lucrative licensing arrangements while promoting new lines of revenue for shareholders and content providers,” Gargiulo says. “Most importantly, it would allow its customers to securely connect to the premium service they’re paying for.”

The ongoing battle between Netflix and the VPN community last erupted in late 2016, when more than 50,000 Netflix subscribers signed an OpenMedia petition asking the company to reconsider their security policies.

Hastings responded to the VPN community in a Wired Magazine interview by stating: “It’s a very small but quite vocal minority. It’s really inconsequential to us.”

Gargiulo has addressed these concerns along with offering three viable solutions in VPN.com’s Open Letter to Netflix Founder Reed Hastings. 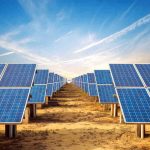 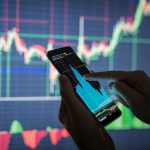