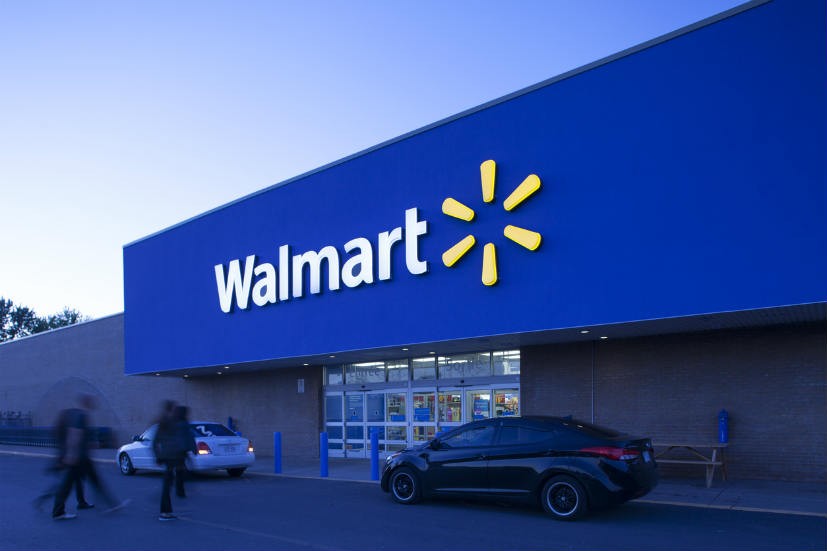 Walmart lost more than $31 billion from its market capitalization

Walmart posted that its shares suffered the biggest percentage drop in more than three decades, by more than 10 percent to $94.11.

Last year, the retail major had upgraded its e-commerce operations to stay competitive with Amazon.com Inc.; but stumbled in the fourth quarter after recording disappointing online sales figures during the Christmas period. Walmart lost more than $31 billion from its market capitalization.

But sales at Walmart’s US stores have climbed 2.6 percent in the fourth quarter and net profit sank 42 percent to $2.2 billion (£1.6 billion).

Although online sales were 23 percent higher in the fourth quarter of 2017, Walmart posted mixed results for the same period of 2017. While sales saw a rise of 4.1 percent to $136.3 billion, profits fell to $2.4 billion from $3.9 billion a year earlier.

However, that was less than half the growth recorded in the third quarter and lower than 2016’s recorded growth for the same period.

Walmart President and CEODoug McMillon said: “We just completed an exciting year with solid fourth quarter results and continued momentum in the business. On a constant-currency basis, total revenue grew approximately 3 percent both in the quarter and for the full year. We reached more than $500 billion in revenue for the fiscal 2018 for the first time as a company.”

For the quarter, Walmart US delivered strong comp sales growth of 2.6 percent due primarily to improved comp traffic growth in stores of 1.6 percent. Strength was broad-based across merchandising categories, formats and regions, and holiday sales were solid. In addition, comp store inventory declined again for the 11th consecutive quarter so we’re well positioned as we begin the year.”

“Walmart U.S. eCommerce sales growth in the fourth quarter was 23 percent, down from 50 percent in the third quarter. The majority of this slowdown was expected as we fully lapped the Jet acquisition, as well as created a healthier long-term foundation for holiday. A smaller portion of the slowdown was unexpected as we experienced some operational challenges that negatively impacted growth,” he added.

Neil Saunders, Managing Director of GlobalData Retail, wrote in a note to investors: “Even in an era of stiff competition, Walmart is becoming more and not less relevant to the American consumer.It is following the same strategy as Amazon: taking less profit today for the prospect of a stronger business tomorrow.” 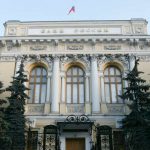 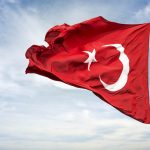