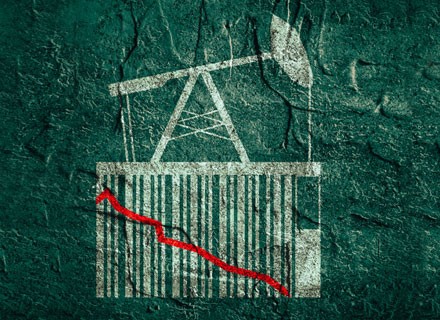 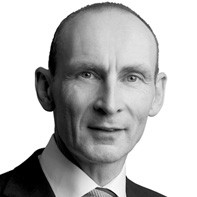 The Kingdom of Saudi Arabia and Russia’s decision to increase their oil output at a time of weakening global energy demand due to Covid-19 has contributed to steep falls in oil prices. In fact, excess stocks due to fall in demand have resulted in shortage of storage space.

But the impact of the weak oil prices goes well beyond the energy markets as the plummeting share prices of major oil companies weigh down global stock market indices and rattle credit and emerging markets’ bonds.

Oil companies stagger to maintain high dividends
Quoted oil companies have seen their share prices plummet, as drop in prices reduce the value of oil they have underground, in production and in supply pipelines. One of the attractions of the energy sector for investors has been the relatively high dividend yield and share buyback schemes. While some companies were borrowing to afford these, a few had strong dividend cover.

In addition, research and development expenditure will be pared down and this will impact a plethora of smaller energy sector service companies. Many income funds have traditionally looked to the sector to deliver the yield that their investors require. Active income funds that do not have to follow the stock market index may outperform passive income funds as the sector sees both an underperformance of share prices and potentially severe cuts to dividends.

In a normal world, energy intensive sectors, notably transport and power utilities should benefit from reduced input costs and this would act as a supply-side boost to the global economy. But the pandemic is likely to ravage demand for all but essential fuel consumption over the coming months. Set against the evaporation in demand for air travel, it is difficult to see, for instance, airlines benefitting much from cheaper kerosene.

Truth be told, if the Kingdom and Russia successfully emerge from the pandemic continuing to pump excess production in an effort to win market share—oil consuming sectors may rally sharply.—resulting in a combination of pent-up demand and low energy prices.

Of the major stock market indices, the FTSE 100 has the highest energy weighing of 12.6 percent as at the end of February. The S&P500’s energy weighting stood at 5.6 percent and 5.4 percent for the euro zone-focused Euro Stoxx 50 index.

Of the major developed economies, Japan stands out as having no hydrocarbon energy reserves—and it makes up 0.3 percentage points of the Nikkei 225 index. This makes Japan and its stock market, perhaps, the main beneficiary of low energy prices for when global demand returns to normal—and if Russia and the Kingdom are still engaged in a price war against each other.

Covid-19 worsens the scenario
Some countries despite being dominated by the energy sector can ride out prolonged periods of weak prices. Norway has its $1.1 trillion sovereign wealth fund shared by just 5.3 million people and the Kingdom has approximately $500 billion in foreign reserves. Borrowing costs may increase for these governments but their sovereign debt will remain quality investment grade.

For those countries, the pandemic is yet another reminder of the need to accelerate economic diversification. Some of the other Gulf states do not have large foreign currency reserves—and might have to cut back on public spending and raise taxes. Or they will have to borrow more at higher yields. Many also have plans for economic diversification, but lack the reserves needed to implement them.

That said, countries like Nigeria, Iraq, Venezuela and Angola have entered this crisis with weak state budgets and now look even less able to finance day-to-day spending. This group of sovereign borrowers will be of interest to distressed bond investors who are potentially willing to sit through years of litigation—should defaults take place.

If Russia wanted to attack the sector, now is an opportune moment given the high level of borrowing of the sector at a time when the market is risk averse.

The Kingdom’s response points to a promise to increase production by a quarter and to put pressure on Russia to back down. Russia has limited capacity for a prolonged low oil price and Kremlin has admitted that the low oil price will force it to run a budget deficit this year.

President Trump has greeted the low oil price as being ‘good for the American motorist’, but Republican senators especially from big oil producing states such as Texas and North Dakota have urged the Kingdom to review its policy of brinkmanship with Russia. 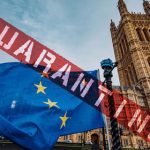 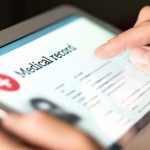