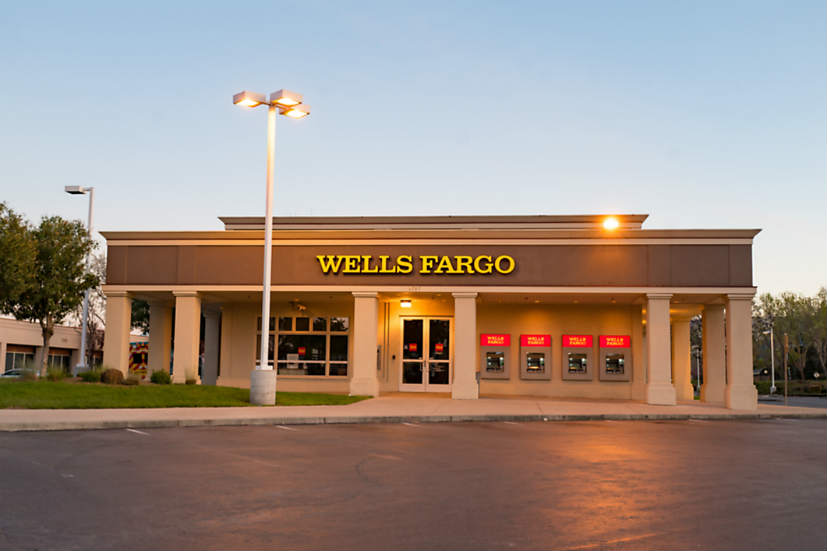 The Department of Justice (DOJ) and the Securities and Exchange Commission (SEC) are investigating the unit whether they unethically sold clients in-house investments. However, spokesperson for the DOJ and the SEC declined to comment.

Based on one current and five former employees, and company documents, Bloomberg said that estates, trusts and loans included weren’t fully serving the clients’ best interest. The report writes that the suggestions were supposed to result in “maximised revenue for the bank and compensation for its employees.”

Bank spokesperson Shea Leordeanu asserted that plans for “anything other than incentivising positive client outcomes is simply incorrect.”

The Bloomberg report reads “The scrutiny of Wells Fargo’s wealth-management business offers an inside look at how sales incentives are sometimes structured at big financial institutions. These inducements are usually legal and are common among banks, which typically regard them as closely held secrets.”

The question for US authorities is whether Wells Fargo, which has already been sanctioned by the Federal Reserve Board over the fake-account scandal, used incentives that either weren’t properly disclosed or breached its duty to clients.” 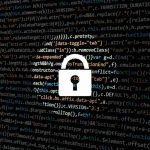