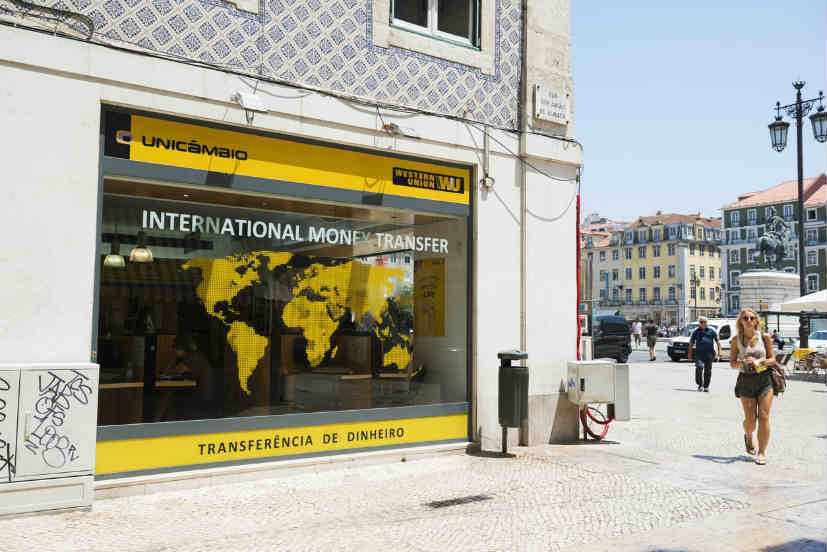 Western Union has partnered with Airtel Payments Bank and Airtel Africa to launch a real-time cross-border payment service for Airtel customers in India and Africa, the media reports said. This in turn is expected to boost financial inclusion in both countries.

Western Union and Bharti Airtel’s combined service is expected to launch this year.

Raghunath Mandava, CEO of Airtel Africa, said in a statement, “This partnership will give our customers the convenience and security of directly receiving and sending remittances from their Airtel mobile money wallets. They will now be automatically credited and debited via their Airtel mobile money wallets on their phone and can immediately access the funds to pay bills or merchants and transfer funds to family and friends or convert to cash from the widespread Airtel Money agents, kiosks and branches.”

Currently, Western Union has its presence in more than 100 countries, with 40 banking and payment partnerships. 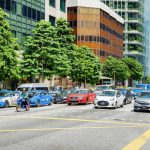 Singapore to digitalise trade, to collaborate with multiple MNCs 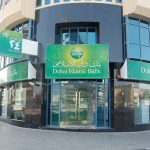