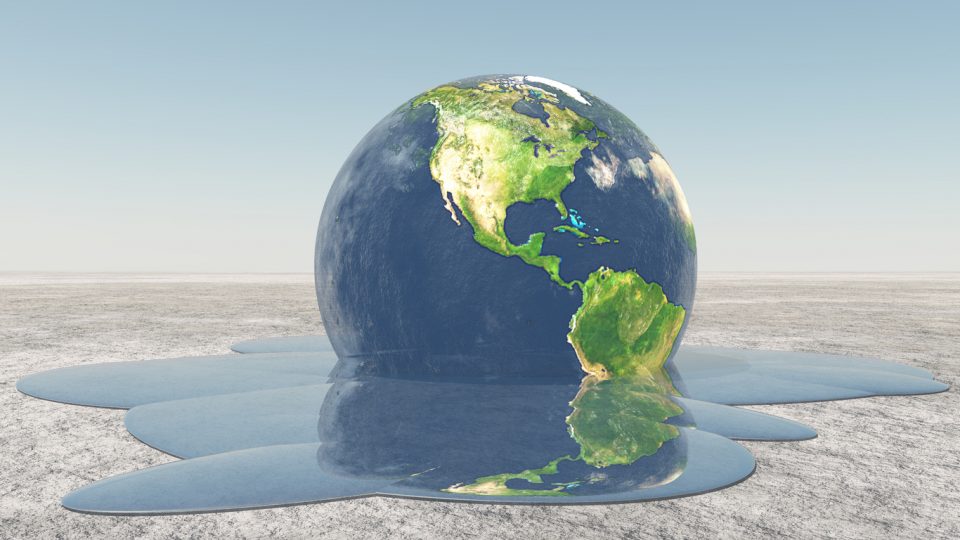 The project is designed to improve the food and income security of some 45,000 vulnerable farming households in the regions of Kaffrine, Kolda, Tambacounda, Fatick and Kaolack

A project designed by the United Nations World Food Programme (WFP) and the government of Senegal to make smallholder farmers in West Africa better able to cope with the impact of climate change has been approved by the Green Climate Fund (GCF). The US$10 million project will benefit some 400,000 smallholder farmers and vulnerable people in Senegal, helping them become more resilient to climate shocks such as drought which has afflicted much of Africa in recent decades.

The project, the first to have been submitted by WFP to the Fund, was approved by the 18th GCF Board Meeting in Cairo, Egypt. It will be managed by the government of Senegal in partnership with WFP.

“Climate shocks that impact food production and livelihoods are a real threat to ending hunger and meeting the Sustainable Development Goals in Senegal,” said Guy Adoua, the WFP Representative in the country. “This project is a step in the right direction to mitigate the challenges posed by climate change.  It will permit smallholder farmers have access to agricultural insurance, learn to make savings, increase and diversify what they produce and invest in agricultural inputs.”

The project is designed to improve the food and income security of some 45,000 vulnerable farming households in the regions of Kaffrine, Kolda, Tambacounda, Fatick and Kaolack. It builds on the Rural Resilience Initiative (R4) – a global partnership between WFP and Oxfam America – which links weather-indexed insurance, financial services, and soil and water conservation schemes for the benefit of farmers in hazard-prone environments.

Senegal is highly vulnerable to shocks and stresses associated with climate change. Irregular rainfall patterns and the 2011/2012 drought have highlighted the impact of climate hazards on food production, access to markets, and livelihoods. The long-term vision is for the government of Senegal to mainstream climate change adaptation and climate risk management into its national safety net and social protection programmes.

The GCF is a global fund that supports developing countries in their climate mitigation and adaptation efforts. Established within the framework of the UN Framework Convention on Climate Change in 2010, the GCF represents the newest and largest architecture of climate finance with over US$10 billion in pledges. 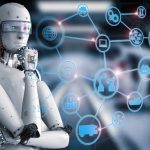 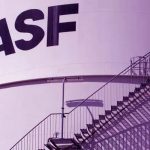 BASF to buy seeds, herbicide businesses from Bayer for $7 billion