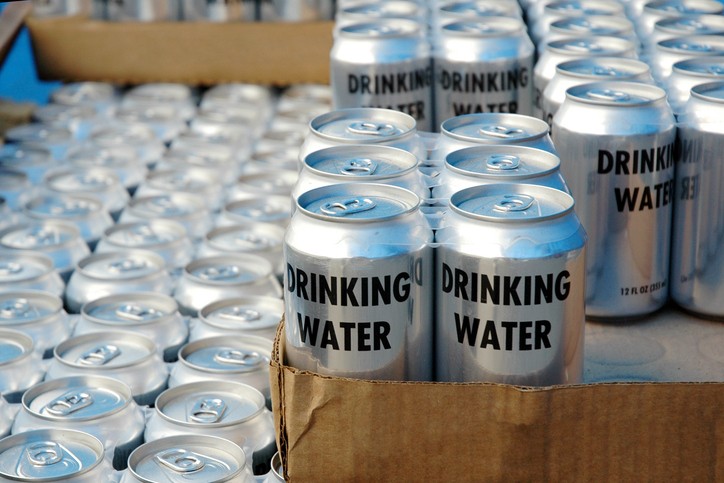 Food supplies have dropped to critical levels in Eastern Ghouta

Food supplies have dropped to critical levels in Eastern Ghouta. There was less access for humanitarian groups this year compared to the previous year and the only entry point to the besieged enclave, the Al-Wafideen checkpoint, was fully closed. This has led the price of basic food to double since this entry point was closed last month.
•    Monday night, a humanitarian convoy of 49 trucks reached Eastern Ghouta. This included 41 trucks carrying WFP food rations for 40,000 people in the areas of Kafr Batna and Saqba as well as specialized nutrition products for nearly 13,000 children. More aid is planned in the coming days.

•    The last time WFP reached Eastern Ghouta was on 23 September, delivering food assistance to 25,000 people in the besieged towns of East Harasta, Misraba and Modira. So far in 2017, WFP has only able to deliver food and nutritional assistance to nearly 110,000 people out of 400,000 people in need through six convoys.

•    WFP appeals for unconditional and safe access to the millions of people in need of humanitarian assistance across the country, no matter where they are.

•    There are 3 million people living in hard-to-reach areas in Syria, including 420,000 people in 10 besieged areas. The vast majority are in Eastern Ghouta and face severe problems in getting enough to eat.

•    This year, WFP has provided food for a total of 1.45 million people in these locations. In September alone, more than 254,000 people in 16 hard-to-reach and besieged locations received food and nutrition assistance in Damascus, rural Damascus, Hama, Idleb, Deir Ezzor, and Raqqa governorates. 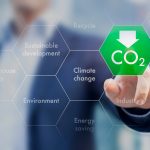 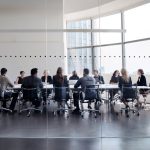