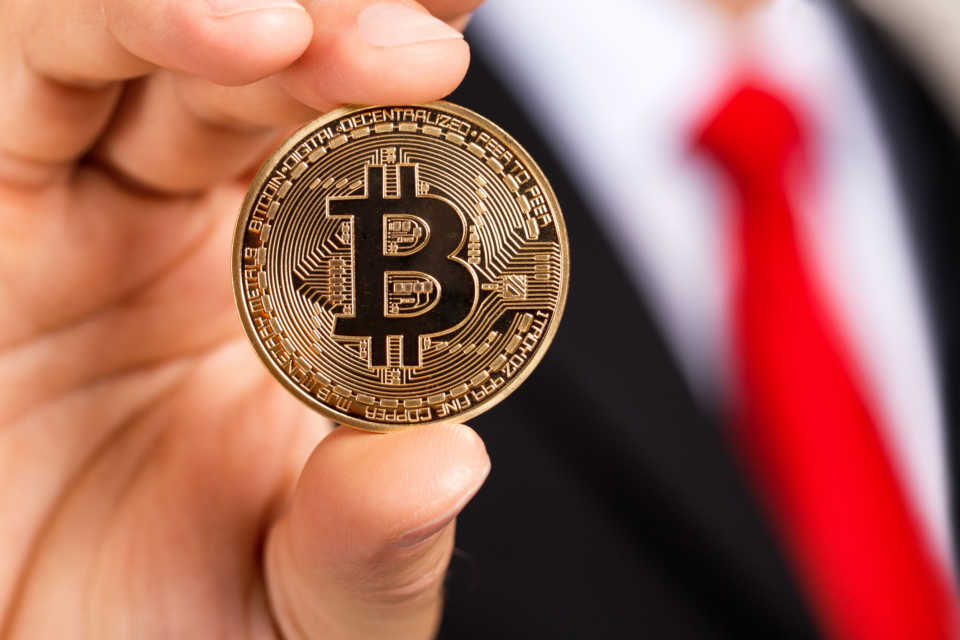 Bitcoin is finally on the verge of breaking out of the bearish sentiment that has gripped the cryptocurrency market, affirms the CEO of one of the world’s largest independent financial advisory organisations

Nigel Green, chief executive of deVere Group comments following the surging bitcoin prices at the end of last week.  On Friday, the world’s largest and original digital currency jumped around 10 per cent within 24 hours, pushing past $3,700 for the first time in three weeks.

He observes: “It was a relatively sudden jump, and, of course, positive news for those currently holding Bitcoin.

“However, the price only reached the top of the trading range and investors should not be popping champagne corks just yet.”

“First, there are widely published reports that according to a leaked interview with a commissioner, a bitcoin ETF could imminently secure approval from the U.S. securities watchdog.

“Second, the development of the lightning network which will dramatically improve bitcoin’s well-documented scalability issues, allowing it to move towards mass adoption.

“And third, the 2020 bitcoin halving.  The code for mining bitcoin halves around every four years and the next one is set for May 2020. When the code halves, miners receive 50 per cent fewer coins every few minutes.  History shows that there is typically a considerable bitcoin surge resulting from halving events.”

The deVere CEO concludes: “Bitcoin is the flagship cryptocurrency and, as such, we can expect when its values climb, it will drive prices of other major digital currencies such as Ethereum and XRP.” 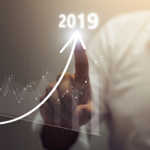 The top business intelligence trends for 2019 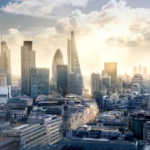