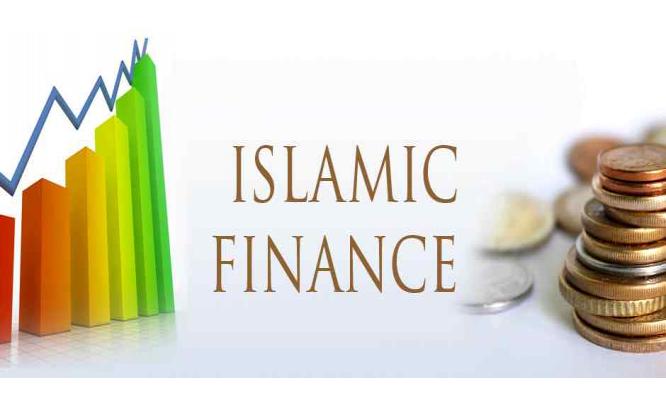 By Asli DEMIRGÜÇ-Kunt 18th October 2013 “Islamic finance” is a phrase that you hear a lot in development circles these days. Indeed, many policymakers are interested in the potential of Sharia-compliant financial services to expand financial inclusion among Muslims adults. Our colleagues down the street are no exception:  earlier this year the International Finance Corporation (IFC) announced its first partnership with an Islamic finance institution...

“Islamic finance” is a phrase that you hear a lot in development circles these days. Indeed, many policymakers are interested in the potential of Sharia-compliant financial services to expand financial inclusion among Muslims adults. Our colleagues down the street are no exception:  earlier this year the International Finance Corporation (IFC) announced its first partnership with an Islamic finance institution in Sub-Saharan Africa, a $5 million equity investment with Gulf African Bank in Kenya with the explicit goal of expanding Sharia-compliant banking products and services to small and medium businesses.

Yet little is actually known about the degree to which individual Muslims are not accessing conventional financial institutions, and even less about how much they demand and use Sharia-compliant financial products, particularly within the realm of household finance. In an attempt to add some empirical rigor to the Islamic finance conversation, we recently published a Working Paper and Findex Note that explore these questions using Findex and Gallup World Poll data.

To separate out religious identification from other individual- and country-level attributes, we explore differences in financial behaviors between Muslims and non-Muslims within countries, that is, using country fixed effects. And to ensure meaningful variation, we limit our sample to countries where more than 1 percent and less than 99 percent of respondents self-identify as Muslim. According to this data — which covers 64 countries and represents approximately 75 percent of the world’s adult Muslim population — 24 percent of Muslim adults report having an account at a bank or formal financial institution, compared with 44 percent of non-Muslims. Multivariate regression analysis confirms that self-identified Muslims are significantly less likely that non-Muslims to own a formal account, after controlling for other individual and country characteristics.

With respect to borrowing, we find that 9 percent of non-Muslims and 7 percent of Muslims report having borrowed money from a bank or another formal financial institution in the past 12 months, a difference that is not statistically significant after controlling for other individual- and country-level characteristics.  An important caveat to the above findings is that Global Findex data does not distinguish between conventional and Sharia-compliant financial products. It is possible that the absence of a gap in borrowing behavior is the result of widespread availability and use of Sharia-compliant products, however given what we know about the relatively small size of the Islamic finance industry, it seems more plausible that a vast majority of financially included Muslims use conventional banking products and services.

The significant differences in account ownership compared to the absence of differences in formal borrowing behavior is somewhat surprising given the asset finance focus of Islamic finance, which seems to suggest that this area has the largest demand for Sharia-compliant products. One explanation is that Sharia-compliant loans are sufficiently available that religion is no longer a constraint in access to or use of credit, which could be in contrast to the relative lack of availability of Sharia-compliant savings products. Another possibility is that because credit pressures are often greater than savings pressures, Muslims are more likely to use conventional credit products than they are for savings products.  A Muslim adult may be willing to procure a conventional credit product in the case of an emergency or to make an important investment. In contrast, there is generally less urgency when it comes to acquiring conventional savings product thus it may be easier to adhere to religious standards prohibiting their use. Unfortunately, we are not able directly to test these hypotheses with the currently available data.

We also analyze data from an additional questionnaire on the awareness, use, and preference for Islamic financial products, which was included in the 2012 Gallup World Poll in Algeria, Egypt, Morocco, Tunisia, and Yemen. An important caveat is that these results are not representative of Islamic banking globally; in many countries, use of and attitudes towards Islamic finance are likely markedly different.

Across the five countries, 48 percent of respondents report having heard of Sharia-compliant products in their country that offered services to people like them. However, just 2 percent of respondents report currently using a Sharia-compliant banking service. This is consistent with supply-side data which finds low overall concentration of Islamic banking in these countries (with Yemen as a possible exception).

The third and final question in the module examines the robustness of demand for Islamic banking services. The question puts forth a hypothetical scenario, in which the respondent has been approved for a one-year loan from a conventional bank and an Islamic bank. The value of the hypothetical loan is equivalent to 15 percent of the GDP per capita of the respondent’s home country. However, the loan from the Islamic bank comes with an effective 20 percent interest rate, while the loan from the conventional bank comes with an effective 15 percent interest rate. The price difference is meant to test the price sensitivity of respondent’s potential preference for Sharia-compliant products. (In reality, the price difference between conventional and Islamic loans is often less than 5 percentage points.) The interest rate is presented in terms of the value of the monthly payment, since explicit rates are not Sharia-compliant. The respondent is asked to choose which loan he/she preferred.

There is wide scope for future research on this topic. To begin, additional research is needed to investigate whether the differences that exist between Muslims and non-Muslims in the usage of financial products are demand- or supply-driven.  Additional cross-country, demand-side data (particularly in countries where the Islamic finance industry is more developed) on the use of and preferences for Sharia-compliant finance products would also be valuable in better understanding the variation in the demand for Sharia-compliant finance products among Muslim adults. Survey instruments that can vary price and other hypothetical product features would allow researchers to determine elasticities of demand for certain financial products, Sharia-compliant and otherwise. Finally, time-series data that can track the development of Islamic finance industries across countries and the accompanying shifts in demand-side usage of and attitudes towards Sharia-compliant financial products would provide insight into the relationship between Islamic finance and the broader financial inclusion agenda. 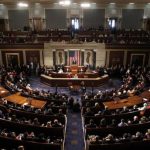 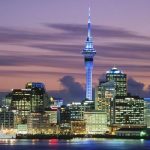