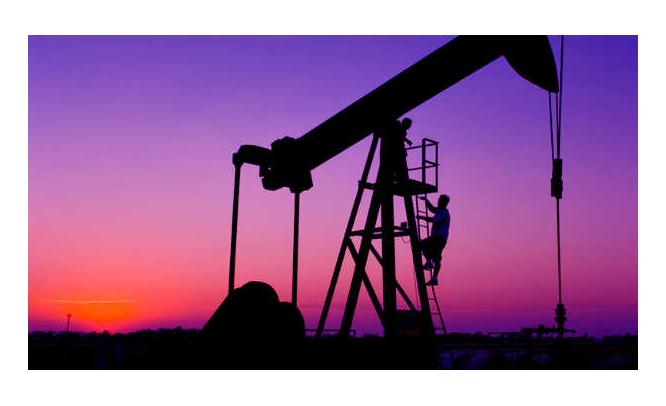 The most prominent causes for the surge in economy of Africa, is due to rise in Crude oil rates. Africa is flourishing. Its economic pulse has doubled over the past few years. The commercial vibrancy of Africa has reached unprecedented heights, it can be understood from this simple comparison, Africa’s collective GDP at $1.6 trillion is equal to that of Brazil and Russia.  The continent...

The most prominent causes for the surge in economy of Africa, is due to rise in Crude oil rates.

Africa is flourishing. Its economic pulse has doubled over the past few years. The commercial vibrancy of Africa has reached unprecedented heights, it can be understood from this simple comparison, Africa’s collective GDP at $1.6 trillion is equal to that of Brazil and Russia.  The continent is one of the rapidly growing economic regions. This acceleration is definitely a sign of hard earned progress and promise. Although the sudden rise in Africa’s economy is being noticed worldwide, however it is to be seen, how long this surge will continue. The most likely causes for this economic boom in this dry continent can be attributed to the rising prices of oil, minerals and other commodities, which have helped to enhance its GDP from the year 2000.  A research from Mckinsey Global Institute shows that resources accounted only to about 1/3 of the total growth achieved by Africa. The rest is attributed to the internal restructural change that has catapulted its economy to such heights. Financial experts, economists argue that this is negative growth caused by inorganic factors which will neutralise gradually. Experts argue vehemently that wars, natural disasters and political instability can push back the growth. Let us check the most likely causes spurring African economy.

The most prominent causes for the surge in economy of Africa, is due to rise in Crude oil rates, oil prices have increased from $ 20 a barrel in 1999 to $145 in 2008.  Prices for minerals, grain and other raw materials also went up drastically. Apart from these factors, Poverty is also on the retreat. The standard of living has increased enormously, and half of the population have more discretionary spending power. The Dark Continent is also poised to have the largest labour force in the world. Nigeria and Ethiopia, Africa’s 2 most populous countries will add 30 million workers, an increase in 35 percent of the workforce by 2020, while South Africa will add nearly 2 million workers with a growth of 13%. Comprehending, these numbers is the education level of the African population which has increased enormously. Recent figures state that 40% of Africans have some kind of secondary or tertiary education.

Economists argue that the sudden rise in the economy of Africa is only due to rise in oil and commodity prices over the past decade. Natural resources, and related government funding generated only 32% of Africa’s total GDP growth from 2000 to 2008.  Another factoring fuelling the issue of negative growth is that unemployment continues to persist and only 28 % of Africans have stable, wage paying jobs. Nearly 2/3 of African workers sustain themselves in subsistence activities which include working at low wages. In Egypt, unemployment is at the rate of 25%, with the youth being the most affected. Apart from these factors nearly 60% of Africa’s crop land still remains un-utilized this is a major concern and shows its backwardness in agriculture. The government has utterly failed to utilize the income from agriculture by introducing commercial farming in uncultivated land. Now what were the propellants for the rise in the economy of African countries? Apart from crude oil rates hitting sky high, other factors also included the government’s action in ending the armed forces conflict, improvement in macro economic conditions and introduction of micro economic reforms to create a better business climate. The African countries were also successful in ending their internal disputes and paving the way to restart economic growth. The government also reduced the inflation from a startling 22% in the 1990’s to 8% after 2000. The foreign debt was reduced by 25% and their budget deficits by 66%.  Some of the rapidly growing countries in Africa such as Tanzania, Mozambique have barely managed to reduce their poverty rates. Its infrastructure is still in a deplorable condition. In the words of Political scientist James Robinson the ‘extractive institutions’ policies and practices designed to capture the wealth and resources of a society are  for the benefit of a small and elite class.

The result is staggering inequality, the results of which are masked by positive growth statistics. 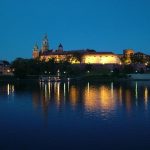 Responding to the Crisis, sharing Experience 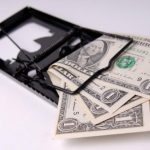