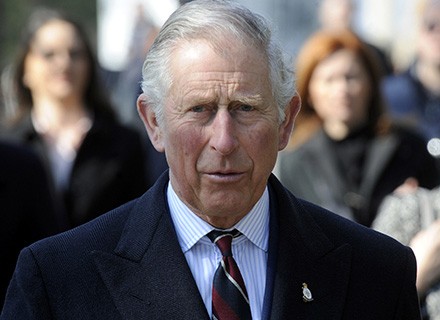 The Crown Estate and royal duchies oversee total assets of about £18.2 billion with their values rising about 70% on average over the past decade

Queen Elizabeth II’s death has sparked a global outpouring of sadness and brought sections of the UK to a standstill. Less obviously, it also started the royal family’s financial reorganization in its entirety. The great estates that support the British monarchy were all officially founded in 1337, and today they are all in service to a new Windsor generation. King Charles III, 73, is now eligible to receive income from the Crown Estate, the largest of the financial companies connected to the UK monarchy.

According to data by Bloomberg, the Crown Estate and royal duchies oversee total assets of about £18.2 billion ($21 billion) with their values rising about 70% on average over the past decade, in which the land and property prices are most valued. Meanwhile, the Sunday Times’ Rich List calculated the queen’s personal net worth as 370 million pounds (more than $420 million), while the author and royal expert David McClure estimated it at 400 million pounds (around $460 million).

David Haigh, chief executive officer of consultancy Brand Finance said King Charles is heavily involved in ensuring that the Duchy of Cornwall transformed into a billion-pound property empire. Under his ownership, the duchy hired teams of professional managers who increased the portfolio’s value and profits by a reported 50%. It generates millions of pounds a year in rental income.

Charles has also been involved in the construction of Poundbury, a 400-acre ‘urban extension’ to the town of Dorchester, built on Duchy of Cornwall land, and designed according to his vision of attractive architecture. The community houses about 4,000 people. Despite operating like a corporation, the Duchy of Cornwall does not pay corporate taxes.

In addition, Charles has been embroiled in various controversies in recent years over donations to the charitable foundation that operates in his name. In June, the Sunday Times reported that Charles had accepted 3 million euros in cash stuffed in shopping bags and suitcases from former Qatari Prime Minister Sheikh Hamad bin Jassim bin Jaber Al Thani, due to be given to his foundation. 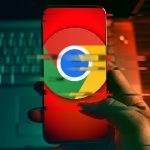 Beware of Google Chrome extensions that are vulnerable to hacking 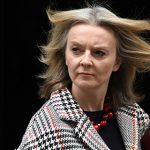 Is risk of UK balance of payments crisis under Liz Truss increasing?