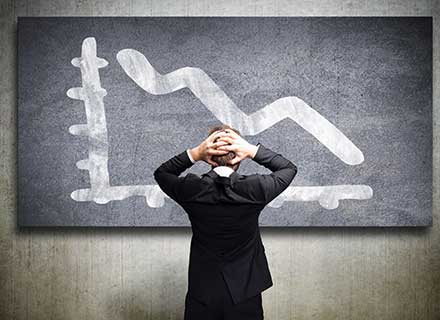 The World Bank forecasted decade-long stagflation for the global economy.

Stagflation isn’t a newly coined term. It was first discussed in the 70s when the twin oil shocks of the Arab-Israeli war of 1973 and the Iranian revolution of 1979 cut off oil supply and hiked prices worldwide. Both events made oil inaccessible to the west due to violence in the region of extraction and surrounding trade routes. Oil prices skyrocketed, and mass unemployment followed. It was a tough time for the global economy, taking over a decade to fully recover.

So what is stagflation?
Stagflation is a mashed-up term that joins stagnation and inflation together. Stagflation is different from a recession. In a recession, unemployment is high, demand is weak, and purchasing power is low. In stagflation, all of the above is true, but prices of commodities and services still go up. Investopedia defines stagflation as the combination of slow economic growth along with high unemployment and high inflation.

Usually, a recession corrects itself, as unemployment leads to low purchasing power. When consumers cannot afford products, demand dies, reducing the costs of goods and services. However, despite weak demand, prices are likely to climb this time. Stagflation is a prolonged period of low growth and is much worse than a recession.

Why is it here?
Like most economic issues, you cannot pinpoint exact causes and effects. Many global developments contributed to the onset of stagflation, including the pandemic, war in Europe, supply chain disruptions in China, and even changes in consumer spending habits and monetary policies of world governments and central banks. Oil price shocks similar to the 70s contribute to the aggravating situation.

Can it be avoided?
David Wilcox, a senior economist at the Peterson Institute for International Economics and Bloomberg Economics, says that recession is the only cure for stagflation.

The Fed and most other central banks believe that an economy recovers quicker from a recession with high unemployment than from stagflation, where consumer goods prices keep soaring. So they aggressively hike interest rates to dissuade borrowing and slow down the economy. Such an action might hamper growth and increase unemployment, which kickstarts a recession from which the economy can later recover. Only time can tell how effective this method is.

In economics -if the future seems bleak, it becomes a self-fulfilling prophecy. The world bank reduced its global economic growth forecast from 4.1% in January to 2.9%in June.

How does it affect you?
During the stagflationary period, companies projecting nothing but growth for decades might slow down due to weak demand. If you are an investor, your assets are unlikely to give back the dividends they used to and can even depreciate. If you are a worker, your job security is at stake, as weak demand lowers production and leads to layoffs. Governments collect fewer taxes, and spending may reduce, leading to poor government infrastructures and free-falling currencies. If you run a household, your budget would be constrained due to expensive goods and lower purchasing power. And finally, if you are a business or home owner you are less likely to avail loans because of the higher interest rates on borrowing, scrapping expansionary goals. 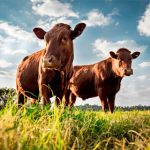 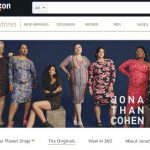