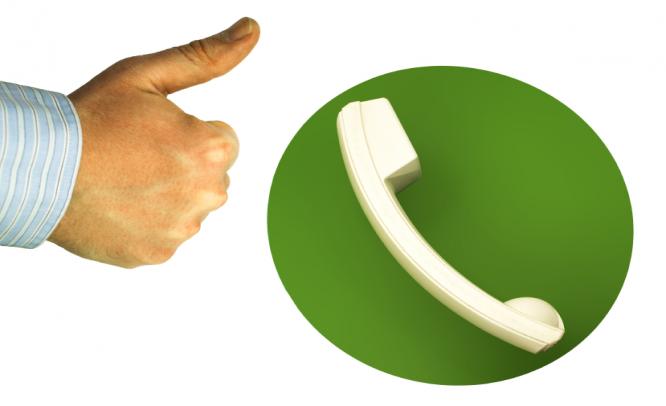 With clients on your contacts list, there is no end to the business possibilities and the work day Visy Valsan September 1, 2014: WhatsApp founder Jan Koum’s June 2012 blog post on the company’s website bears a certain line that most entrepreneurs and business executives swear to be the company’s real strategy besides its famed ubiquity: making one lose sleep. “We want WhatsApp to be...

With clients on your contacts list, there is no end to the business possibilities and the work day

September 1, 2014: WhatsApp founder Jan Koum’s June 2012 blog post on the company’s website bears a certain line that most entrepreneurs and business executives swear to be the company’s real strategy besides its famed ubiquity: making one lose sleep.

“We want WhatsApp to be the product that keeps you awake… and that you reach for in the morning,” reads his blog. Koum, whose net worth was estimated at $6.8 billion by Forbes earlier this year, would have hardly guessed the latest twist to his app, currently used by 600 million active monthly users worldwide.

The people interviewed for this story say that today, SMEs, FMCGs, financial institutions and insurance companies in emerging markets are depending on the app to push sales across borders and establish better interaction with customers.

This has led to the birth of frantic ‘WhatsApping’ in many workplaces with WhatsApp groups mushrooming within teams and across departments. Many entrepreneurs and employees admit that this once-friendly app has now wholly crushed their work-life balance.

“The moment you exchange numbers with a potential client and add him/her to you contact list, they automatically become a part of your WhatsApp network. Thereafter, the communication channel with the other party is pretty much open 24×7 – be it to schedule meetings, share industry updates or fuel rumours about corporate movements,” says Singapore-based Prantik Mazumdar, managing partner at Happy Marketer.

Mazumdar, a social media enthusiast, affirms the fact that the app has indeed pervaded the business environment. “It’s impacting and influencing business conversations, dialogues and decisions,” he says.

In the Middle East, where retail, insurance, tourism and wellness sectors are already in stiff competition, WhatsApp has emerged as the most-frequently used tool to expand user base and stay ahead of the competition at the ground level.

Nizar Ahmedi*, a 26-year-old field manager who works for FMCG major Unilever in UAE, says he goes into a heady WhatsApping marathon with all his managers and cluster heads right from morning. “It goes on till night…we work exclusively on WhatsApp to keep track of sales and to check competitors’ strategies. My work is to ensure the customer picks our product. Our bosses are keen on reading customers’ minds — so much so that even the Country Director of the company is on chat with me every day,” he says.

Currently, part of four ‘official’ groups on WhatsApp, Ahmedi feels that exiting the group would not “reflect positively” on his commitment. “When you have a large group of people on chat, there is always this thing about what you should be saying, how not to offend your bosses or why you should give timely replies. WhatsApp is useful but it has made reporting hectic,” he says.

Suman Joshi*, a business processing engineer from India seconds him. “I work with a large insurance company in Pune and have been part of WhatsApp groups with 25 people, which included our regional and zonal managers. I was often asked about ground-level enquiries on our products and had to reply instantly,” she says. During the month-end when we have targets to meet, most of us are on WhatsApp till 10 p.m., she explains, adding that friendly office banter also happens over Whatsapp.

The app’s availability in 37 languages has made it the preferred instant messaging (IM) service in Singapore, Malaysia, Indonesia, Hong Kong, Africa and even Russia, where Koum last tweeted in February, the company had won over 10 million active monthly users.

This is in sharp contrast with developed markets where corporations use official tools for communication and not free text messaging apps.

Christian Naujoks, a software developer with Robert Bosch in Stuttgart, Germany, says, “Here, you do not communicate official matters via SMS or WhatsApp. Real emails, or in most cases traditional post mails, are common for business.”

In South East Asia, where practically everybody uses WhatsApp, venture capitalists are too depending on it to decide on deals. Happy Marketer’s Mazumdar reveals in his blog about an entrepreneur friend of his from Singapore “who politely rejected an investment offer over WhatsApp” – revealing the scale of its use.

Komborerai Murimba, photographer, writer and graphic designer from Zimbabwe, has been the app’s long-time critic until the launch of his photography business. “Now I’m forced to use it to connect with my clients,” he says. Firm on his earlier view, Kombo (as he likes to be called) says WhatsApp is not the medium a business or an entrepreneur should turn to for communication with clients.

“WhatsApp is, in its simplest form, an IM service. It neither possesses the power nor the capability to deal with data, apart from conveying it,” he says. He feels because of its extensive use, today, the line between official and personal communication, in some respects, has been “deleted”.

“I run a photography business and clients keep enquiring about wedding photography quotes – because it’s personal to them. To me, I would be happier replying to them on email because at least in that way, I can control my communication throughout the day. Imagine giving 24-hour access to people on the account of doing business. Where do you draw the line on personal privacy in such a case?” he says. But, answering their texts seems inevitable.

One of the caveats associated with technological advancement is the risk of losing work-life balance. Koum’s app — founded to connect friends and family across nations — is now taking on an unpredicted turn, especially for emerging businesses. While WhatsApp’s consistent bleeps are leading to many restless nights, others are celebrating the success of hot deals signed across borders, at no particular cost or effort. 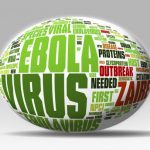 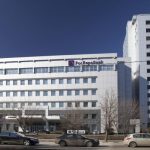