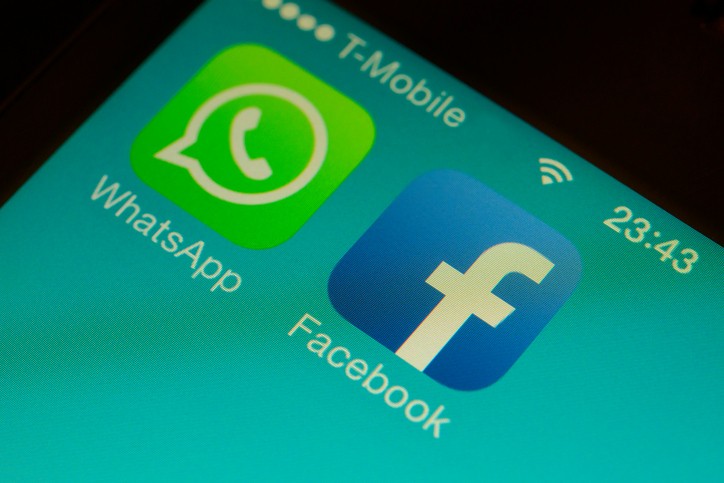 However, services have since then partially been restored in some countries, according to reports.

Facebook Inc’s WhatsApp messenger was hit by a major outage on Friday morning, preventing people around the globe from using the world’s most popular messaging app. However, services have since then partially been restored in some countries, according to reports.

The extent of the outage was not immediately known, but some users reported that WhatsApp, the world’s most popular messaging service, had begun to function again about 30 minutes after initial complaints of an outage.

According to DownDetector, there were problems across Europe although users in India, Pakistan, Singapore and Iraq also reported that they could not access the service.

Whatsappdown was the top trending item on Twitter in India, which is the app’s largest market. Around 200 million of the messaging app’s billion-plus users are based in India.

A spokesperson for Facebook in Singapore said the company was investigating the matter. 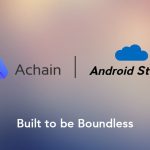 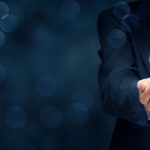