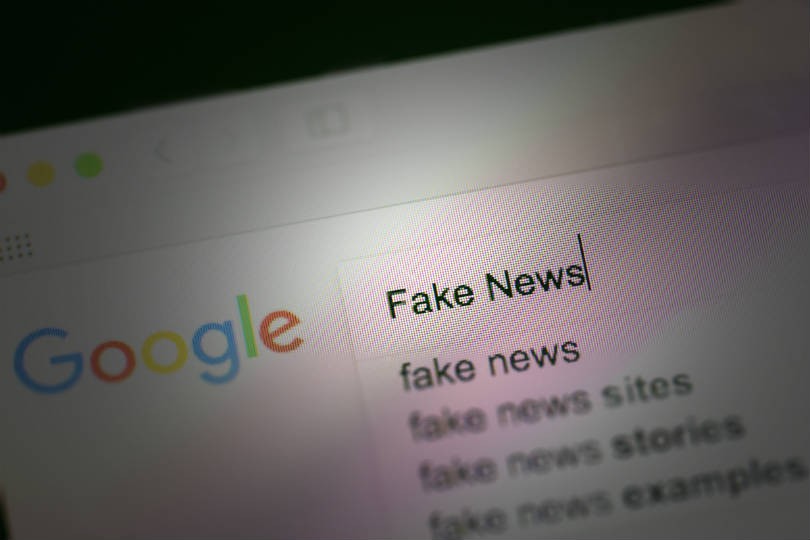 Trump made the claims without providing any requisite evidence or details.

The US President’s attack against the Alphabet Inc. unit is the latest in his repeated grievances against technology companies. He in the past, has repeatedly criticised social media giants Twitter Inc and Facebook Inc ,of silencing conservative voices—as well as e-commerce behemoth Amazon– which he states is hurting small American businesses and unfairly benefiting from a favourable deal with the US Postal Services.

Google however have promptly denied any political bias—stating officially that its search engine is “not used to set a political agenda and we don’t bias our results towards any political ideology.”

Trump tweeted multiple times that Google search results for “Trump News” were “rigged” against him because they showed only coverage from outlets like CNN and not conservative publications, suggesting the practice was illegal.

“I think Google is really taking advantage of our people,” Trump stated on Tuesday in the Oval Office. “Google, and Twitter and Facebook, they are really treading on very, very troubled territory, and they have to be careful. It’s not fair to large portions of the population.”

Neither Trump nor the White House detailed how or under what legal justification they would use to probe Google.

Larry Kudlow, Trump’s economic adviser, later told reporters that the White House was “taking a look” at Google, stating that the administration would do “some investigation and some analysis,” without providing any further details.

Joseph Simons,  the new Republican chair of the Federal Trade Commission, had stated earlier this summer, that the agency would keep a close eye on big tech companies that dominate the internet. In a previous investigation, the FTC had decided that Google was likely justified in developing a search function that harmed other companies.

Congressional sources cautioned that it may be difficult for Trump to find a way to probe Google about news search results, and that Congress is unlikely to pass any applicable laws. The Federal Communications Commission ceded jurisdiction over regulating online communications when it repealed its net neutrality rules.

Ted Lieu,a Democratic US member of Congress tweeted in response to Trump that such restrictions on Google would violate the US Constitution.

His tweet stated:  “If government tried to dictate the free speech algorithms of private companies, courts would strike it down in a nanosecond.” 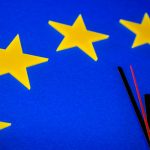 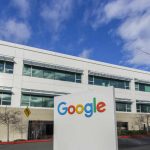