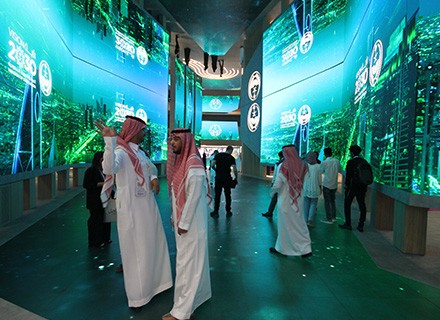 According to a report from Mastercard, the UAE is the market leader in the Middle East and Turkey in terms of fintech sector regulations.

A white paper titled “The Future of Fintech: Smart, Scalable, Collaborative” was released, during Fintech Surge at GITEX Global 2022, Dubai.

The report added that there are several aspects of the fintech business that need to be regulated, including payments, remittances, equity crowdfunding, e-money, and peer-to-peer lending.

The UAE has regulations for all five facets, followed by Saudi Arabia and Bahrain, which have laws governing four of the five aspects.

Egypt and Turkey have regulations for three of these facets, while Qatar has soft-launched its regulatory sandbox and intends to go live soon.

Qatar is concentrating on four sectors: payments, regtech, Islamic finance, and SMEs. Although regulation is still relatively localized, Mastercard emphasized that authorities’ top priority is to safeguard customers in their respective nations.

Few national regulators have established cooperative relationships with their counterparts in bordering nations to facilitate the seamless operation of enterprises from one nation to the other.

Ngozi Megwa, Senior Vice President Digital Partners and Enablers, EEMEA, Mastercard said, “The fintech landscape is accelerating at an unprecedented speed to transform economies and the exchange of value. Our study shows that new players are continuously emerging, their scaling strategies are maturing, and investments are accelerating.” 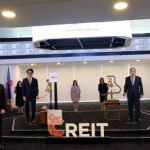