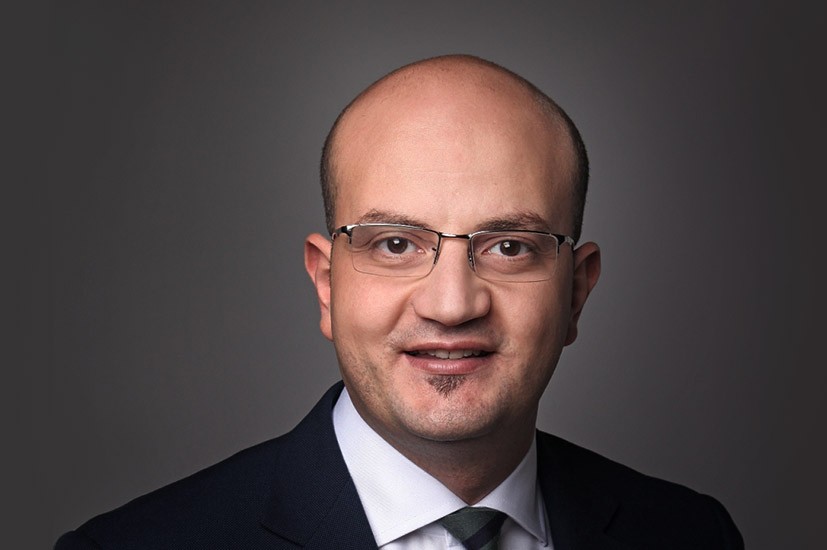 How do the UAE residents and large working population respond to the economic transition from being a tax-free haven?

The Gulf had long been associated with being a tax-free haven. With the introduction of UAE VAT Law, the cost of living may go up slightly, but the rise will vary depending on  the lifestyle of people.

How is VAT expected to affect non-oil sectors? Which are the sectors that will face its immediate repercussions?

VAT is introduced in the UAE after in-depth studies indicating that there would be no impact on the business sector and the investment environment in the country. The implementation would not affect the country’s position and competitiveness. In fact, the UAE has implemented the lowest VAT tax rate on a global level. However, construction companies and real estate developers will have the immediate repercussions of VAT, in terms of cash flow impact, among others.

As per the regulations, the sectors that are subject to five percent VAT include food and beverages, utility bills, private transport services, hotel services, entertainment, electronics, commercial rents, and cars and jewelers.

Will VAT raise percentage points in the UAE’s GDP revenue? Can you state an example?

You can read the full interview in our upcoming May issue. 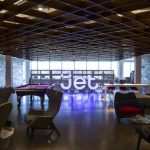 iJET expands in Spain with its new venture iJET Espana 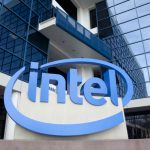 Intel shares fall to US$48.12 on the Nasdaq Stock Market