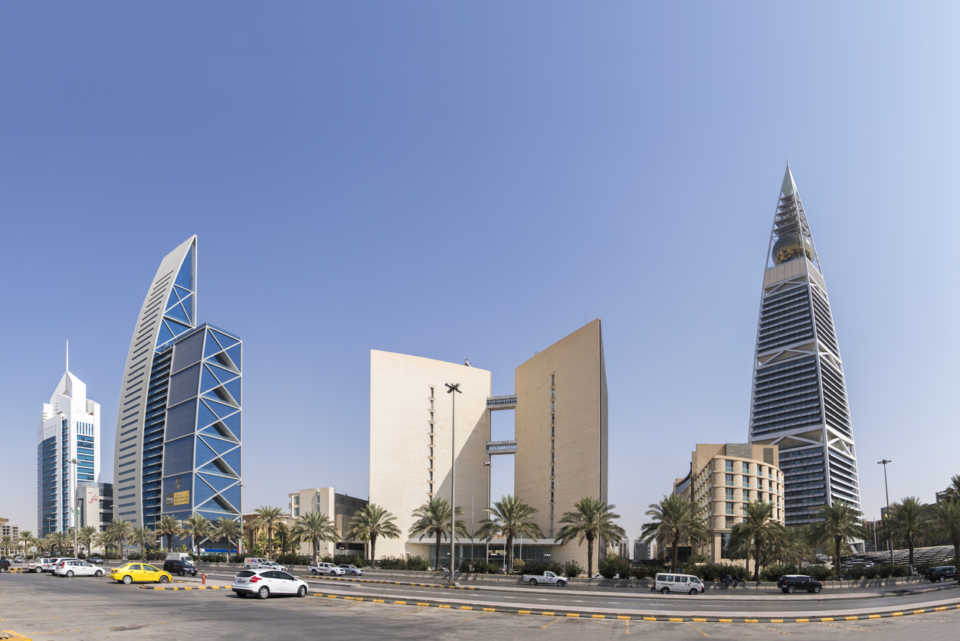 The selloff in Saudi Arabia’s record $12 billion bond deal gathered momentum at Thursday’s close, according to Bloomberg. The selloff raised concerns that the $100 billion orders from investors lacked depth.

The selloff over two days brings into question whether the deal was padded up by investors who feared losing out on allocations. A portfolio manager interviewed by Bloomberg said that the final order book cannot be trusted.

In early trading on Thursday, the $3 billion of the 3.5 percent bonds due in 2029 saw the extra yield the investors demand to own the debt widen to 1.8 percentage points over US Treasuries. These bonds were the most actively traded part of the offering.

Half the allocation of bonds went to US investors. European investors received close to a quarter of the offering while investors in Asia and the Middle East took the rest. 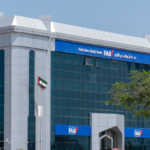 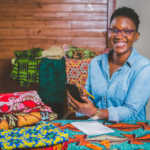 As Jumia lists on NYSE, African startup founders find capital hard to get