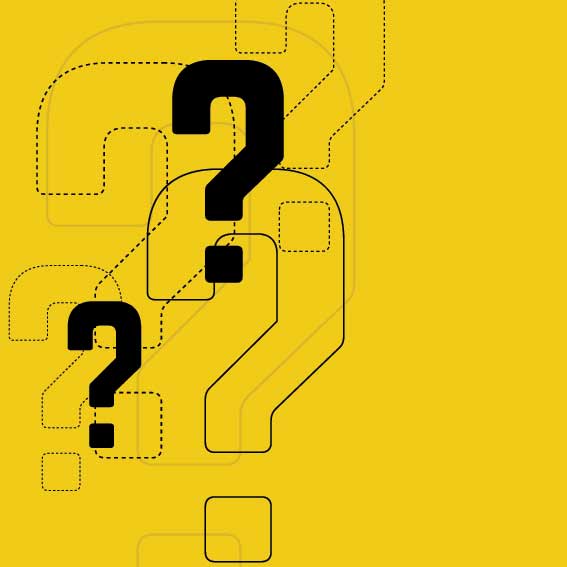 Revealed: Curveball questions modern employers use to throw off candidates

Is it ok to snitch on a co-worker? What tree do you resemble most? If you could have dinner with anyone in the world, who would it be, and why? These are the curveball questions modern employers are using to throw off candidates, according to new research.

A new study by GoDaddy polled 1,000 recent graduates and 250 hiring managers and found more than half (53 percent) of the hiring managers polled will deliberately ask a thought-provoking ‘curveball’ question during an interview to throw off those they’re talking to.
Other ‘curveballs’ include the classics ‘what animal do you resemble most?’ or ‘why should I hire you?’, while another interviewer asked his candidate to estimate the number of computers there are in Manhattan.

GoDaddy commissioned the research to mark the launch of GoCentral, which enables people to build a professional website for their resumes and portfolios in less than an hour.

And those heading to a job interview don’t have long to make a good impression — the average time cited for a hiring manager to form a hard-to-change impression was just 4 minutes.

More than half of the interviewers polled build a first impression based on the quality of the handshake, while two-thirds said the ability to simply show up on time screams volumes.

But the assessments are made online as much as off, and the study by GoDaddy found many candidates are surprisingly still being undone by their online presences.

In fact, even though as many as three-quarters of bosses now regularly check a candidate’s social media and online presence, just half of grads actually bother to ensure theirs is up to scratch before an interview.

That might be why more than half of the industry-wide hiring managers polled have rejected a candidate purely based on their social media and online presence. This is especially true for Millennial hiring managers, with over 60% saying having a website or online portfolio is important.

Checking there are no discriminatory comments around race, religion or gender understandably tops the things bosses are keeping an eye out for — an overall professional demeanour is the next most important element to present.

While burning bridges is never wise and ensuring there are no negative or disrespectful comments towards current or previous employers or colleagues also made the top 5 things managers look out for in assessing online presences.

And even the obvious things are still frequently overlooked – one in 10 managers polled has had to reject a candidate purely because they had an inappropriate email address.

Auguste Goldman, Chief People Officer for GoDaddy, said: “These findings show today’s employers are looking for more from candidates – they’re looking for the full person, for authenticity that matches the values of the culture and the connection to the mission.”

Soon-to-be-graduates believe a sense of authenticity and fun helps. Six in 10 grads think it’s very important to display a sense of humor during a job interview – and 57% of hiring managers agree.

But rather than working on jokes or anecdotes, candidates would be best off focusing on preparation – 80 percent of hiring managers surveyed say they frequently encounter a candidate that is totally unprepared for an interview.

Likewise, a massive 72 percent of recent grads say they have attended interviews without being fully prepared – and nearly half (45 percent) have applied to jobs without fully reading the requirements for the position.

Auguste Goldman from GoDaddy added: “Simply mailing out resumes and showing up to your interview on time isn’t enough to get you in the door anymore. Today’s graduate job seekers need to think about what makes them stand out from the crowd – including how they’re being presented in the digital world. Having your own website is a great place to start.”

Top 5 common mistakes made in interviews 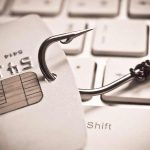 Equifax credit card data breach could be largest in US History 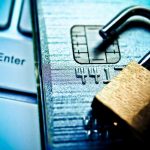