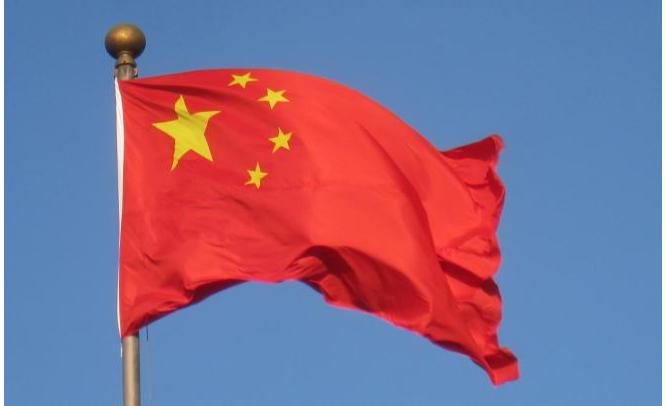 Urbanization brings higher productivity because of its positive externalities, economies of scale and build green industrial zones to attract manufacturing. Urbanization degrades the environment, according to conventional wisdom. This view has led many developing countries to limit rural – urban migration and curb urban expansion. But this view is incorrect. There are a number of reasons urbanization can be good for the environment, if managed...

Urbanization brings higher productivity because of its positive externalities, economies of scale and build green industrial zones to attract manufacturing.

Urbanization degrades the environment, according to conventional wisdom. This view has led many developing countries to limit rural – urban migration and curb urban expansion. But this view is incorrect. There are a number of reasons urbanization can be good for the environment, if managed properly.

First, urbanization brings higher productivity because of its positive externalities and economies of scale. Asian urban productivity is more than 5.5 times that of rural areas. The same output can be produced using fewer resources with urban agglomeration than without. In this sense, urbanization reduces the ecological footprint. The service sector requires urbanization because it needs a concentration of clients. As services generally pollute less than manufacturing, this aspect of urbanization is also beneficial to the environment.

Second, for any given population, the high urban density is benign for the environment. The urban economics literature shows that compactness is a key determinant of energy use. High density can make public transport more viable and reduce the length of trips. Urban living encourages walking and cycling rather than driving.

Third, environment-friendly infrastructure and public services such as piped water, sanitation, and waste management are much easier and more economical to construct, maintain, and operate in an urban setting. Urbanization allows more people to have access to environment-friendly facilities and services at affordable prices.

Fourth, urbanization drives innovation, including green technologies. In the long term, environment-friendly equipment, machines, vehicles, and utilities will determine the future of the green economy. Green innovations in Asia’s cities will be supported by the region’s vast market as the billions of people who will be buying energy-efficient products will create opportunities and incentives for entrepreneurs to invest in developing such products.

Finally, the higher standard of living associated with urbanization provides people with better food, education, housing, and health care. Urban growth generates revenues that fund infrastructure projects, reducing congestion and improving public health. Urbanization fosters a pro-environment stance among property owners and the middle class, which is crucial for the introduction and enforcement of environmental laws and regulations.

Of course, urbanization also comes with costs. Millions of people are migrating to Asian cities and companies are locating there to employ them. Urban sprawl and industrial activities, such as power generation, transportation, construction, garbage and waste disposal, harm the environment. An assessment of the impact of urbanization on the environment must balance its benign and adverse effects.

The first priority is to improve energy efficiency and conservation through appropriate pricing, regulations, and public sector support. It is vital to get prices right so that they incorporate the full social costs and benefits, and ensure the efficient allocation of resources. This can be done by imposing congestion and emission charges, as in Singapore, and by removing inefficient subsidies, as in Indonesia. Other examples are the introduction of carbon taxes, as in the Republic of Korea, and increasing block pricing for water, electricity, and other public utilities, as in the Philippines.

Countries need to introduce regulations and standards in a timely manner. These can correct for market or coordination failures on air, water, vehicles, and appliances, as in India. The government can build green industrial zones to attract manufacturing, as in Indonesia. Improved regulations can reduce or prevent urban sprawl.

Cities need to build rapid public transport systems to improve connectivity and reduce pollution. Speedy connections to and from satellite cities can ease congestion in central megacity hubs. Rapid bus transit systems, as in the People’s Republic of China (PRC), and subways, as in India, can reduce environmental degradation in densely populated cities and improve the quality of life.

The second priority is to promote renewable resources and new energy technologies. Waste-to-energy plants reduce pollution and generate energy, as in the Philippines and Thailand. Green technology can be acquired either by importation or innovation through research and development, as in the PRC.

The third priority is to help the poor by reducing disaster risks and improving slum conditions. Disaster risk reduction can be done by building dwellings in safe areas, improving housing affordability for the poor, and investing in drainage infrastructure and climate forecast technology. Policies to improve slum conditions include providing basic services, granting land titles to slum dwellers, and issuing housing vouchers linked in value to the length of a resident’s tenure in the city.

The fourth priority is to strengthen public finance, transparency, and accountability. Public finance can be improved by broadening the tax and revenue base and by increasing the access of urban governments to broader and deeper capital markets in order to lower infrastructure and public service costs.

Politicians can be encouraged to do the right thing by disclosing city government performance to the public and non-government organisations, and having national competitions and campaigns to encourage a “race to the top” to reward high achievement. 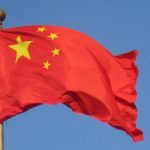 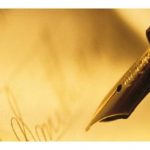