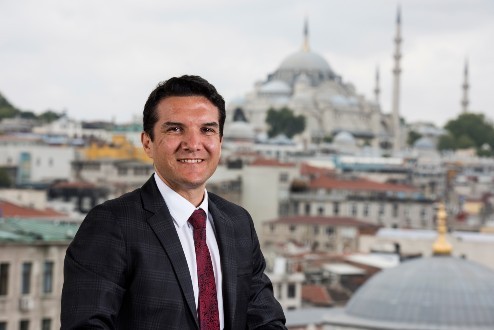 The bank’s success points to the continued support provided by the Turkish government. The government’s efforts in enhancing the participation banking industry is crucial for deepening the nation’s financial system, as it serves to reinforce financial inclusion for a large segment of the population that avoids dealing with the conventional banking system because of their sensitivity to interest-based banking.

Carrying forward a legacy
Being a subsidiary of Ziraat Finance Group, which is the largest banking group in Turkey, has been an influential factor in allowing Ziraat Participation Bank to leverage synergies with other group entities. Although it is a relatively new bank, it is part of 157 years of the Turkish banking legacy. The bank’s top priority is to focus on customer service and fulfil the needs of the Turkish economy.

It was in the same year when the bank realised a successful merger with Ziraat Leasing Company. Interestingly, the merger marks the first of its kind transaction between a leasing company and a participation bank in Turkey. Ziraat Participation Bank has continued to support the Turkish economy, even through challenging times such as the coronavirus pandemic. Despite all crises, the bank continues to provide funding to crucial sectors and has leveraged technological solutions to serve its client base full well. This move has ensured that there are no disruptions to its banking activities.

A major contributor to Turkey’s success story
Recently, Ziraat Participation Bank launched its own credit card product which is co-branded with ‘BankKart’—an offering that is part of its parent finance group. In addition, the bank is also expanding its operations into foreign markets to support activities of the Turkish business community, exporters, contracting companies and investors. Now it is in the process of opening its first foreign branch in Sudan, leading to significant opportunities for Turkish companies.

This year., the number of deposit clients increased by 30 percent while financing clients grew by 55 percent. For the bank, maintaining high standards in delivering customer service through all delivery channels and holding an uninterrupted commitment to fulfilling their needs is a top priority.

Osman Karakütük, Executive Vice President for Treasury and International Banking, said “Our priority is to continuously improve the quality of service, which we are providing to our growing customer portfolio. Our aim is to maintain a high level of customer satisfaction by expanding the range of our product offerings in line with the ongoing trend for digitalisation. We remain hopeful for the future, as we are committed to play our role in the success story of Turkey, which has an economic potential to bridge continents, with its strong cultural and historic roots and a young dynamic population.”

Ziraat Participation Bank won the International Finance Award for Best Participation Bank and Fastest Growing Participation Bank. “We would like to express our gratitude for being honoured with these prestigious awards. We think that this achievement underlines the success that we have obtained, thanks to the commitment and dedication of all our staff members, as we work to meet the financial needs of the developing Turkish economy,” Karakütük said. 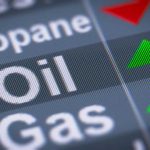 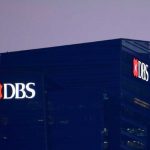